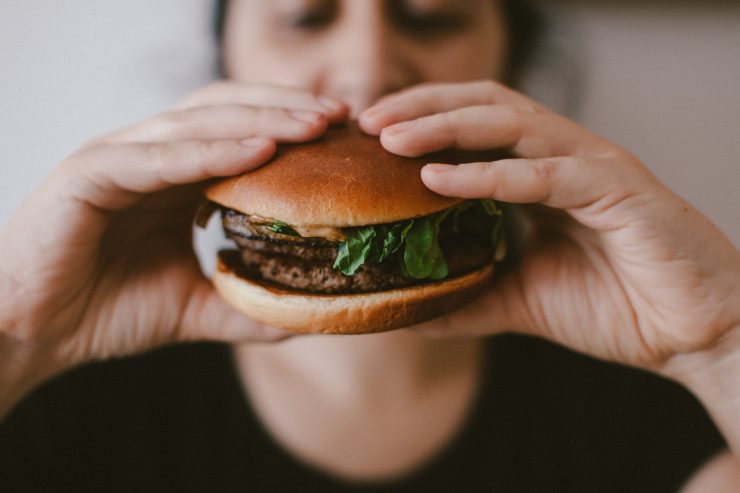 STONY BROOK, NY, November 12, 2020 – What happens in our brain that makes us experience the sweet taste of a donut or the bitter taste of tonic water? What are the patterns of neural activity responsible for the perception of taste? A new study from Stony Brook University found that the map of neural responses mediating taste perception does not involve, as previously believed, specialized groups of neurons in the brain, but rather overlapping and spatially distributed populations.

The findings, to be published in Current Biology, counter an influential but controversial theory based on studies suggesting that there is a topographic map in the gustatory cortex that is responsible for our perception of taste. According to this theory, the gustatory cortex has “hot spots” of neurons whose activation leads to the perception of certain tastes. The new study by Stony Brook researchers demonstrates such a simple map of taste does not exist in the cortex of behaving animals.

When we taste food, neural activity propagates from the tongue to the brainstem and up to the cerebral cortex region known as the gustatory cortex. Activation of the gustatory cortex contributes to our perception of taste and flavor. Early imaging experiments provided evidence in favor of the theory of taste coding that postulates the existence of spatially localized clusters of neurons encoding specific tastes. These clusters, also known as “hot spots” form a map of taste on the gustatory cortex, with an hot spot for “sweet,” one for “bitter,” one for “salty,” and one for “savory.” According to this model of taste function, the activation of one cluster would correspond to the sensation of a specific taste.

“Our experiments demonstrate there is not a map with hot spots in the gustatory cortex of behaving animals,” says Alfredo Fontanini, MD, PhD, lead investigator and Chair of the Department of Neurobiology and Behavior in the College of Arts and Sciences and Renaissance School of Medicine at Stony Brook University. “Instead, each taste is represented by spatially distributed ensembles of neurons sprinkled across the cortex. Neurons can represent one or many taste sensations and form what is called an ensemble code. Basically, neurons act very much like instruments in an orchestra playing different notes forming a chord.”

The researchers demonstrated this activation repeatedly in behaving mice sampling different tastes from a spout. They used calcium imaging to determine how taste and task-related variables are represented in alert licking mice. With the experiments they collected data on how various taste stimuli evoke responses from neurons in the gustatory cortex. They found that some neurons respond to a single taste and other to multiple.

An analysis of the distribution of responses over multiple spatial scales demonstrated that taste representations are distributed across the cortex, with no sign of spatial clustering or topography as would be expected with a map of the gustatory cortex corresponding specific taste sensations.

“Our findings are important because they address one of the basic organizing principles of brain function,” explains Dr. Fontanini. “Topographical maps are a pervasive feature of brain organization. Demonstrating that the spatial organization of taste responses is not as simple as previously believed makes us re-evaluate the neurobiological processes underlying taste perception and taste-related brain functions.”

The researchers conclude that their overall data provides evidence for a distributed neurobiological brain process when it comes to taste, a coding scheme differing from the topographical brain organization of visual, somatosensory and auditory systems and similar to olfaction.