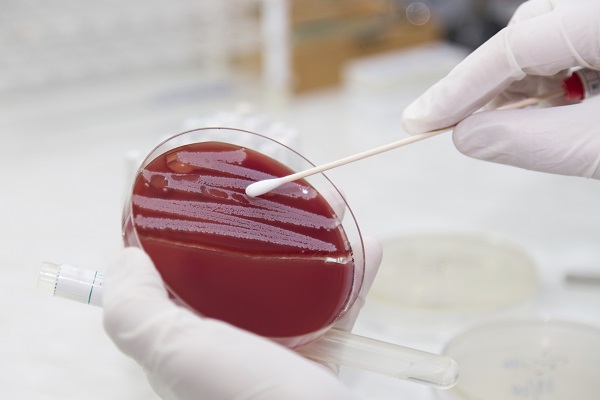 STONY BROOK, NY JANUARY 23, 2015 – The number of students at Rocky Point High School confirmed with cases of the bacterial infection known as MRSA is now up to five, according to the school’s Superintendent Michael F. Ring.

“MRSA stands for methicillin-resistant staphylococcus aureus,” explains Dr. Saul Hymes, Assistant Professor of Clinical Pediatrics and a specialist in pediatric infectious diseases at Stony Brook Children’s Hospital. “It is a particular type of a very common skin bacteria that is notable only because it is resistant to a particular group of antibiotics. It is not inherently more dangerous or more aggressive than any other staph infection.”

Staph skin infections, including MRSA, generally start as small red bumps that resemble pimples, boils or spider bites. These can quickly turn into deep, painful abscesses that require surgical draining. Sometimes the bacteria remain confined to the skin. But they can also burrow deep into the body, causing potentially life-threatening infections in bones, joints, surgical wounds, the bloodstream, heart valves and lungs.

But Dr. Hymes says, just because someone has MRSA does not mean they need to isolate themselves but precautions should be taken.

“When MRSA goes from colonizing to causing infections, especially in an outbreak setting like at Rocky Point High School – and such team and school outbreaks are fairly common— then the infections need to be treated and there are a number of available antibiotics,” says Dr. Hymes.  “Additionally the surfaces and people that might be carrying the infection need to be disinfected.”

Ways to prevent MRSA and the spread of MRSA:

“Also, if a child has frequent infections with MRSA because they carry it on their skin, doctors can often reduce the risk of future infections by treating them with a special soap and topical antibiotics,” says Dr. Hymes.

If you have questions or concerns about MRSA and your child, the Stony Brook Children’s pediatric infectious division can be reached at (631) 444-KIDS or by visiting StonyBrookChildrens.org