Keeping Families Safe from the Flu 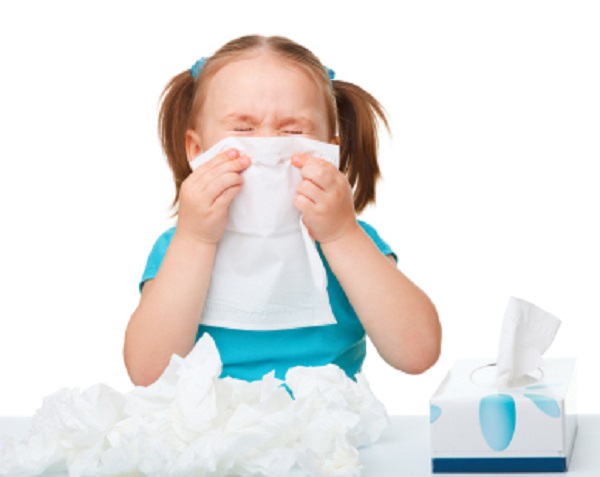 Keeping Families Safe from the Flu

STONY BROOK, NY, December 9, 2014 – The flu, or seasonal influenza virus, is extremely unpredictable. Its severity can vary widely from one season to the next depending on many things, including the strains of flu spreading, availability of vaccines, how many people get vaccinated and how well the flu vaccine is matched to the flu viruses circulating each season. For these reasons, especially with recent news out of the CDC last week, many may be wondering, “should I be concerned about this flu season?”

For parents wondering if their children should (or can still) get vaccinated, Saul Hymes, MD, Assistant Professor of Clinical Pediatrics and a specialist in pediatric infectious diseases at Stony Brook Children’s Hospital, talks about some of the most common concerns about the flu season and, more importantly, what to  do now to protect the entire family.

“This year’s influenza season is still ramping up, but last year’s season, from September 2013 to May 2014, was severe,” says Hymes.

In New York State alone, 8,735 people were hospitalized because of the flu; 1,602 of them were children. Six child deaths in New York were tied to the flu last season, and across the U.S. there were 96 reported child deaths due to influenza.

“Keep in mind that this is a small number compared to the millions of children and adults who contract the flu and we should not forget that every year thousands of adults and a handful of children die from it.”

Dr. Hymes says this season, which started in early October, there has been mostly sporadic influenza activity throughout most of the country though more sustained local transmission is beginning in NY state as well as other areas. So far, there have been 289 confirmed hospitalizations due to influenza across the state, 104 of those involving children. There have been no reported deaths among children.

“This year’s flu season is just beginning — New York has seen just 632 cases so far — which means it’s not too late to get vaccinated.”

The CDC announced last week that H3N2, one of the flu strains seen this year, has mutated slightly and 52% of the isolates they have tested are not covered as well by the vaccine. Dr. Hymes reminds parents that the vaccine covers four strains, so vaccination is still extremely important.

“There is good evidence that the vaccine still gives partial protection against even these different strains,” Dr. Hymes says. “Even if it doesn’t prevent the flu entirely, the flu vaccine can prevent severe disease and complications.”

This may also mean that this season will be more severe, so parents should take the flu seriously.

“Parents need to take precautions: children should stay home if they are sick, and parents should call the doctor to ask about Tamiflu, both to prevent transmission to others and to treat the child and prevent more serious complications.”

So what are some simple tips to prevent the flu?

The Centers for Disease Control (CDC) recommends that everyone over six months of age be vaccinated unless they have a known allergy to the flu vaccine. In addition, if someone has had a severe (life-threatening, with wheezing or throat narrowing) allergy to eggs or a history of Guillain-Barre syndrome (a neurologic disease) after a flu vaccine in the past, they consult with a doctor before being vaccinated.