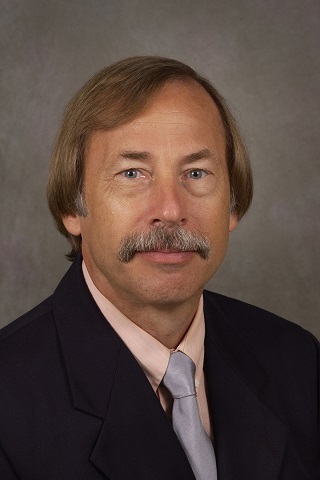 STONY BROOK, NY, September 3, 2014  – Prescribing both a stimulant and an antipsychotic drug to children with physical aggression and attention-deficit/hyperactivity disorder (ADHD), along with teaching parents to use behavior management techniques, reduces aggressive and serious behavioral problems in children, according to a study conducted by researchers in the Department of Psychiatry at Stony Brook University School of Medicine. The findings are published in the September issue of the Journal of the American Academy of Child and Adolescent Psychiatry.

Finding a safe and effective treatment for children who are a physical threat to siblings, other children, or adults, is a difficult and trying experience for families. Studies show that physical aggression is a common reason for bringing children to mental health clinics. For children with ADHD who are aggressive, the combination of stimulation therapy and behavioral management training for parents reduces their violent behaviors. Yet, some children remain a threat. One theory is that an additional medication to control aggression may further help alleviate their aggression. However, controversy remains whether this dual-drug strategy is effective and safe.

To address this problem, Stony Brook researchers and their colleagues at The Ohio State University, University of Pittsburgh, and Case Western Reserve University in Ohio, conducted the “Treatment of Severe Childhood Aggression (TOSCA)” Study. It involved 168 children ages 6 to 12 who had been diagnosed with ADHD and disruptive behavior disorder and displayed significant physical aggression. They were divided into two groups,” basic” and “augmented.”

All study participants received a stimulant drug called OROS methylphenidate, and their parents received training in behavior management procedures for nine weeks. This combination treatment is called “basic” because both are evidence-based and have been shown to be helpful for improving both ADHD and aggression. To augment the effectiveness of basic treatment, the “augmented” group received a second medication – the antipsychotic drug risperidone was added.

The study results showed that compared to the “basic group,” the “augmented group,” who received the stimulant medication and parent training plus risperidone, showed significant improvement (on average with moderately better behavior) in anger, irritability, and aggression according to parents.  Parents also reported that children receiving augmented therapy were less likely to be impaired socially or academically by their anger and irritability than children receiving basic therapy.

“The take home message is that augmenting stimulant medication and parent training in behavior management with risperidone may result in additional behavioral improvement in aggression, anger, and irritability over the short-term for children who really require a second medication,” said Kenneth Gadow, PhD, A Professor of Psychiatry at Stony Brook.

“But it is very important for practitioners to document behavioral change,” Dr. Gadow added. In describing the next steps of the research, he said, “We are continuing to analyze our data to determine if these short-term benefits are maintained over a longer time interval.”