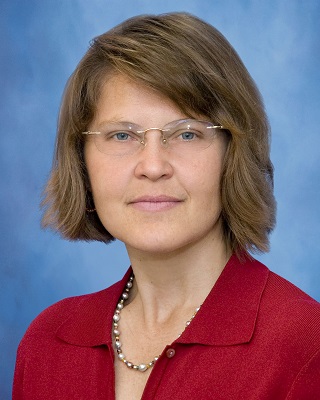 Boyd-Stewart comes to Stony Brook with more than 14 years combined experience in direct fundraising at Chatham University in Pittsburgh and the University of Michigan. She has a proven track record in leading high-performing development programs.

“Stony Brook University’s ability to recruit outstanding fundraising professionals like Ann Boyd enhances our abilities for meaningful donor engagement and support to advance our healthcare mission,” said Bailey. “Ann’s leadership experience will undoubtedly make her an invaluable addition to our team and the community.”

As Vice President of University Advancement for Chatham University, Boyd led a team of 16 in taking Chatham’s capital campaign from $40 million to $75 million in just over 20 months during 2012 and 2013.

Boyd-Stewart spent a decade at the University of Michigan, working in various leadership roles, including Chief Development Officer in the School of Natural Resources & Environment, as well as, Director of Development in the Departments of Surgery, Otolaryngology, Radiation Oncology, Radiology, and the Basic Sciences in the Medical School.

A native of Port Huron, Michigan, Boyd graduated from the University of Michigan with a bachelor’s degree in philosophy and economics. Later, she earned a master’s in Philanthropic Studies at Indiana University.

A competitive marathon runner, Boyd-Stewart participated in four World Team and three Olympic Marathon Trial competitions for the U.S. between 1996 and 2006.

“It is a tremendous honor to be selected for this position,” Boyd-Stewart said. “Stony Brook is an outstanding university in the midst of tremendous growth. I look forward to contributing to its development.”