After the Storm: Tips for Surviving Old Man Winter’s Inconveniences 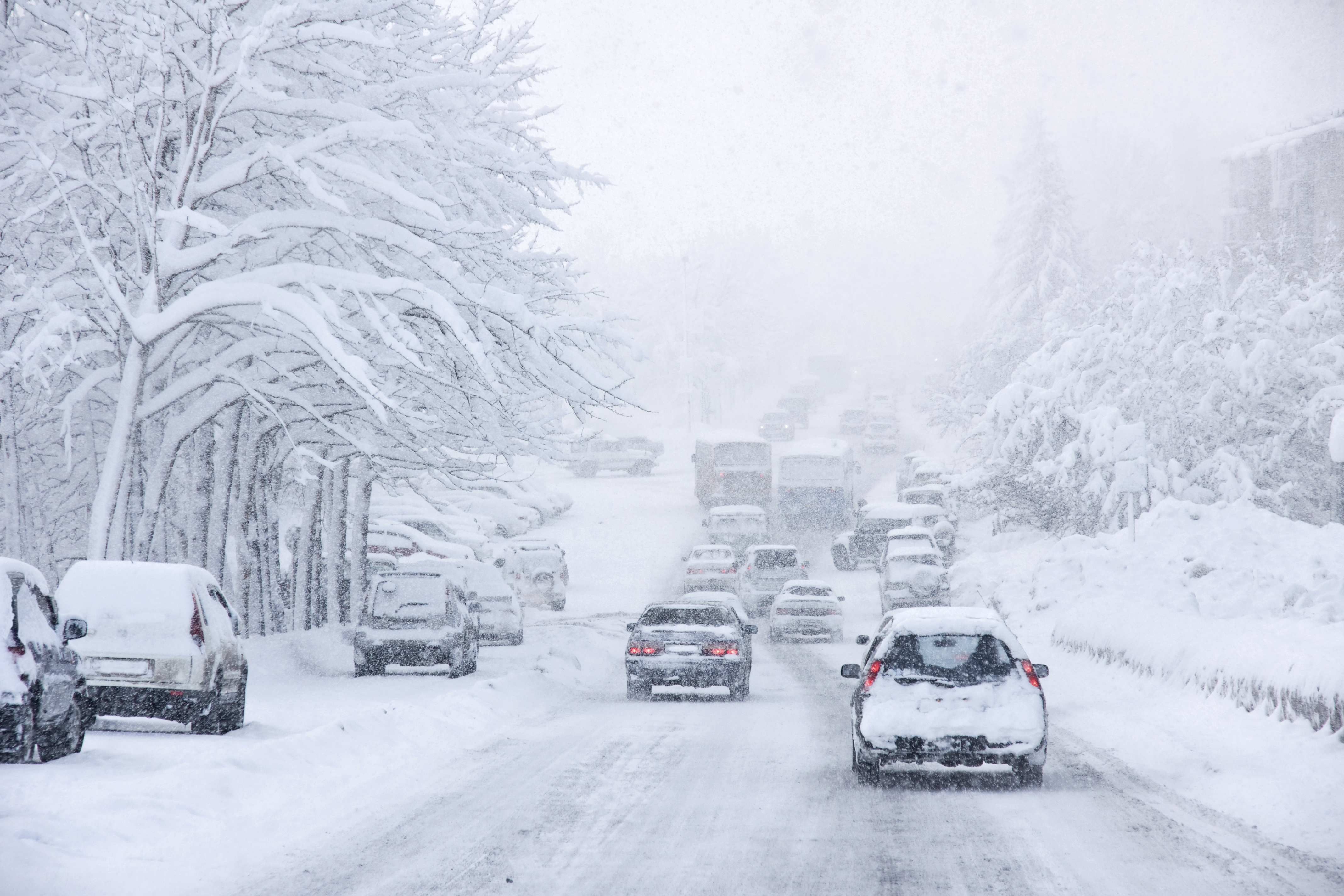 After the Storm: Tips for Surviving Old Man Winter’s Inconveniences

STONY BROOK, NY, FEBRUARY 3, 2015 – As each winter storm ends and it’s time to get back the daily grind, getting out of the house and back on the roads could come with some risk and potential injury.

Experts from the Stony Brook University Trauma Center share some tips that go beyond the usual winter safety driving advice and touch upon those often overlooked inconveniences that winter storms leave behind in order to decrease injuries and major accidents.