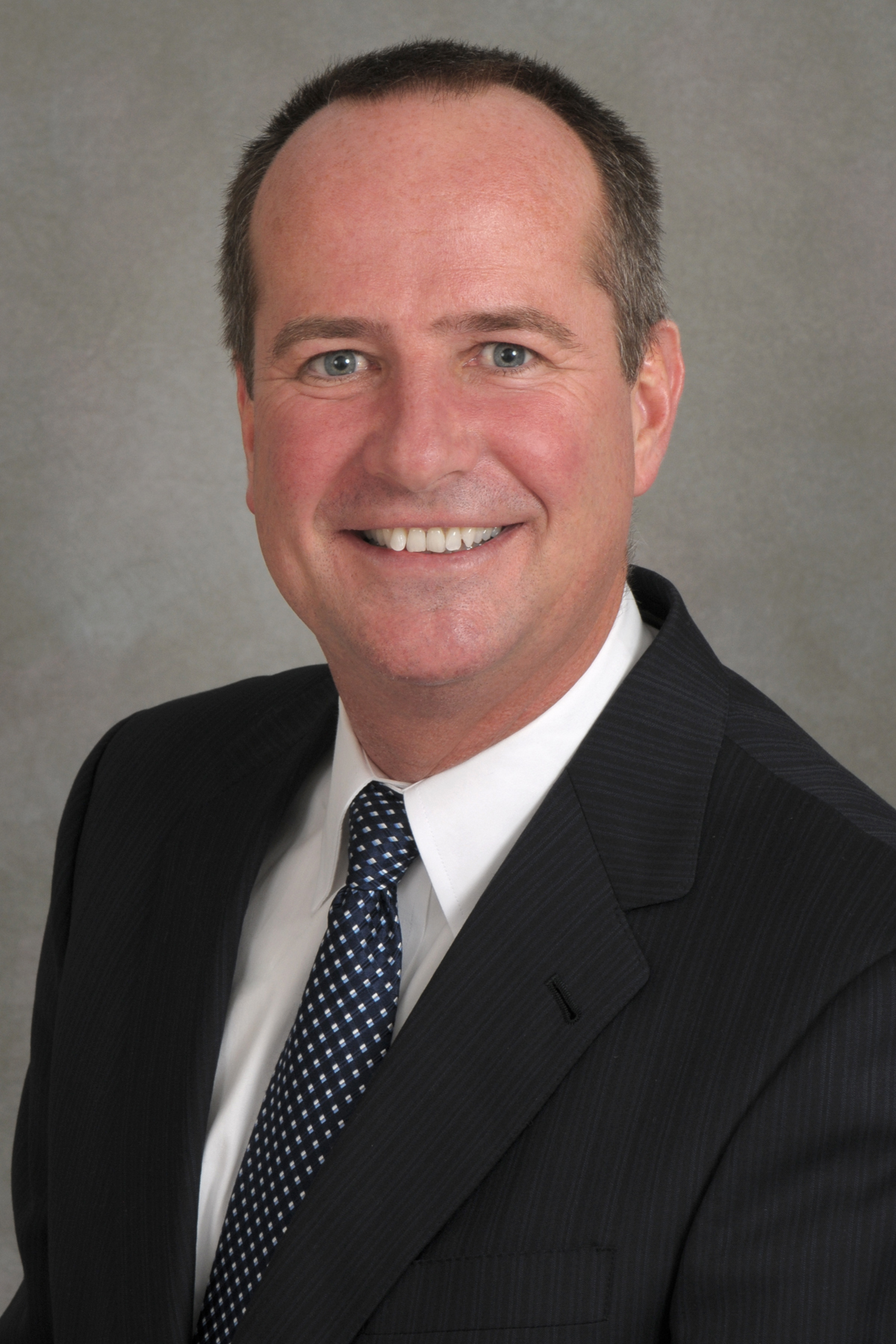 “Gary comes to Stony Brook University Hospital with a wealth of knowledge in all areas of finance as well as a comprehensive understanding of New York’s unique environment,” noted Dr. Strongwater in making the announcement. “He has more than 25 years of financial experience in the health care industry, which will be invaluable to SBUH as we evolve to meet the challenges of the future.”

Bie has been with Nassau Health Care Corporation in East Meadow since 2001, most recently as Executive Vice President for Finance, where he led the team that achieved the first-ever operational surplus in 2009. Nassau Health Care Corporation, the parent company of Nassau University Medical Center, includes a 530-bed acute care teaching hospital, 589-bed extended-care facility and five federally qualified health centers.

Bie replaces current CFO, Dennis Mitchell, who takes on the new role of Business Development Officer, which will involve leading the expansion of community physician and network activities and working to better position SBUH for health reform. “We owe a deep debt of gratitude to Dennis, who has served SBUH so admirably for almost 30 years,” said Dr. Strongwater. “He assumed the Hospital Chief Financial Officer role at a time of financial instability, and, during the last 13 years, has guided our finances to help make SBUH the most financially successful of the SUNY University Hospitals.”

Prior to joining Nassau Health Care Corporation, Bie was Vice President of Finance and Chief Restructuring Officer for Episcopal Health Services, Inc. in Bethpage from 1999-2001. He prepared an extensive restructuring plan for the $350 million health care system, successfully spearheaded the execution of a financial and operational turnaround under Chapter 11 bankruptcy protection, and managed the financial operations of the emerged entities—which posted consolidated profits of approximately $5-6 million per year.

Earlier Bie was Chief Financial Officer for Nova HealthCare Group in New York City from 1998 to 2000, and was Chief Financial Officer for Phymatrix Corporation in Valhalla, New York from 1996 to 1998, where he was responsible for all financial functions of the joint venture management service organization. He began his career at Ernst & Young in New York City, and later worked in finance for various organizations, including The New York Chiropractic College in Old Brookville, Interfaith Medical Center in Brooklyn, and CHP, The Medical Group, in New Hyde Park, a 75-member multi-specialty group practice and division of the Long Island Jewish Medical System.

After earning a Bachelor of Science degree in Accounting from SUNY at Buffalo in 1983, Bie received his CPA from the State of New York in 1986. His professional affiliations include the American Institute of Certified Public Accountants, New York State Society of Certified Public Accountants, and Healthcare Financial Management Association. In addition, he is a member of the audit and investment committee for the National Association of Public Hospitals and is a board member and finance committee member for HealthFirst, Inc.

Gary Bie lives in Commack, New York, with his wife, Eileen, and their two daughters, Alexandra, 18, and Jessica, 15.