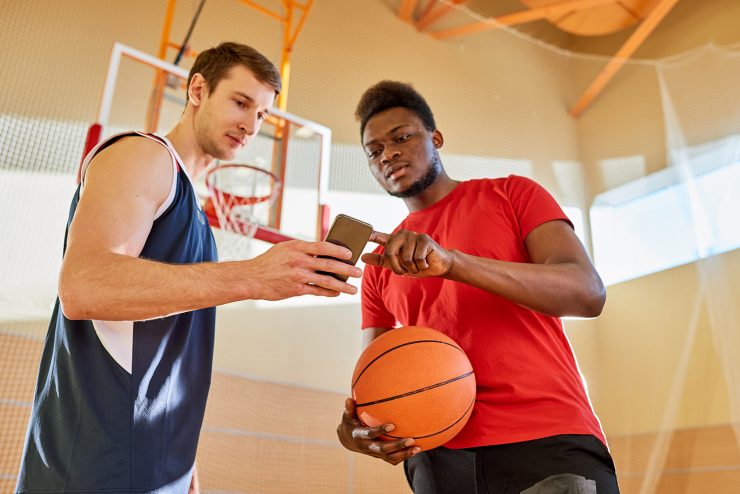 STONY BROOK, NY, November 19, 2018 – A new study to be published online in the journal Sleep Health reveals that late-night social media use by NBA players is linked to poorer next-day performance on the court. The study builds on preliminary research from 2017 about players who posted late-night tweets. Researchers examined game statistics for 112 verified Twitter-using players, with a total of 37,073 tweets between 2009 and 2016. A player’s shooting percentage was 1.7 percentage points lower following a night during which he tweeted during typical sleeping hours. Late-night tweeting was also associated with approximately 1.1 fewer points scored and 0.5 fewer rebounds in the next day’s game.  Interestingly, these effects of late-night tweeting were greater during away games versus home games.