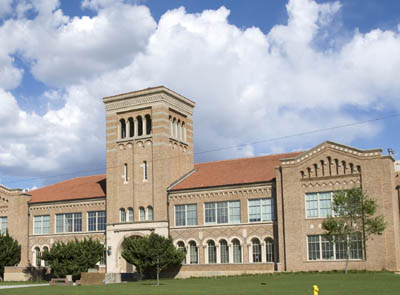 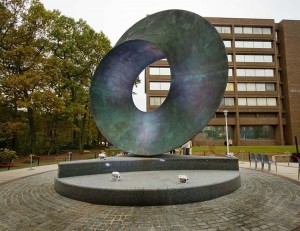 Following, is a brief look at some of the many initiatives that will be advanced by the $100 million total raised through the $50 million from Stony Brook friends and alumni who answered the Simons’ $50 million  matching challenge: (further details available at http://www.stonybrook.edu/sb/simonseffect/.