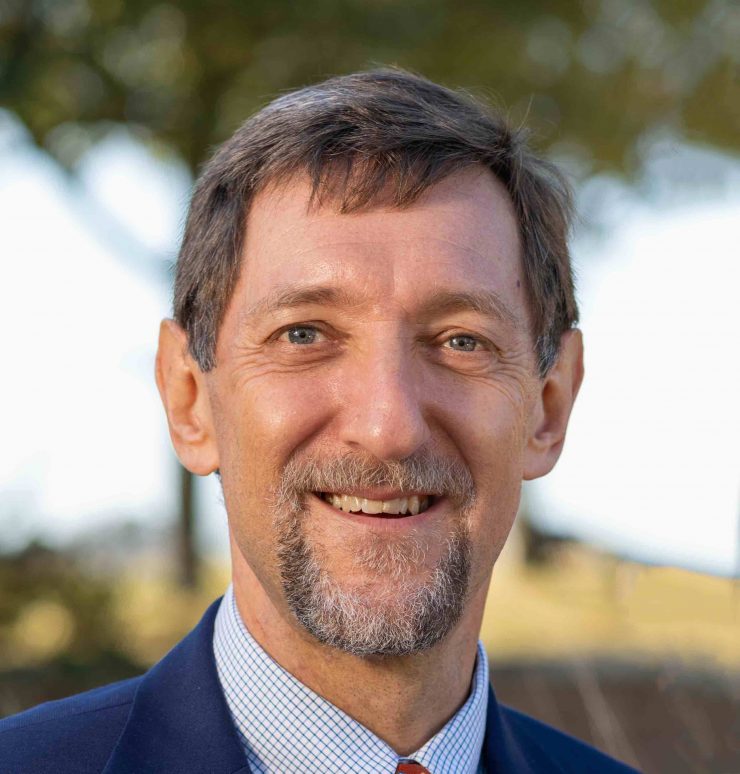 As the chief academic officer at Stony Brook, Goldbart will be responsible for oversight of the academic mission of the university, providing direct supervision for all academic units, support services and operations, including enrollment management and student success, and coordinating all academic programs. In addition, the deans and directors of the colleges, schools, libraries, centers and institutes, including those in the Health Sciences Center related to non-clinical matters, will report to the Provost.

As a visionary leader, he has demonstrated success in faculty development, curricular innovation, strategic planning, fundraising, public engagement, and diversity, equity and inclusion. A theoretical physicist and scientific leader in the areas of quantum materials and soft condensed matter, Goldbart joined UT Austin in 2018 as Dean of the College of Natural Sciences, overseeing one of the largest colleges in the United States, with more than 12,000 undergraduate and graduate students, accomplished faculty with grants and contracts awarded more than $110 million per year, and nationally recognized STEM education programs. Before UT Austin, he was at the University of Illinois at Urbana-Champaign, where he was assistant, associate and full professor, and played key roles in the graduate program and research growth; and, at the Georgia Institute of Technology, where he served as department chair, and Dean of the College of Sciences, and led efforts to invest in research infrastructure and core facilities.

“Dr. Goldbart is widely respected as a renowned scientist, educator and academic leader whose excellent experience in leading a large and complex college will help to build upon our performance and reputation as a leading public research university,” said President McInnis. “Additionally, his open and collaborative leadership style; commitment to nurturing and inspiring high-caliber instruction and assessment; and focus on an inclusive and equitable environment for faculty, staff and students will deepen connections and benefit the university community.”

“I’m a passionate advocate for public research universities such as Stony Brook University, which are crucibles of human creativity, guardians of human capability and places where students can discover who they are and how they can contribute to the world,” said Goldbart. “Stony Brook is a superb example, powered by its remarkable staff, students and faculty; outstanding partner organizations in the region; and passionate, dedicated alumni and friends. I feel thrilled and fortunate to be joining the community that I have long admired — and I am grateful to President McInnis and the search committee for the opportunity.”

Goldbart succeeds Fotis Sotiropoulos, PhD, who has served as Interim Provost since September 2020. Sotiropoulos will continue his role as Dean of the College Engineering and Applied Sciences (CEAS) and SUNY Distinguished Professor of Civil Engineering.