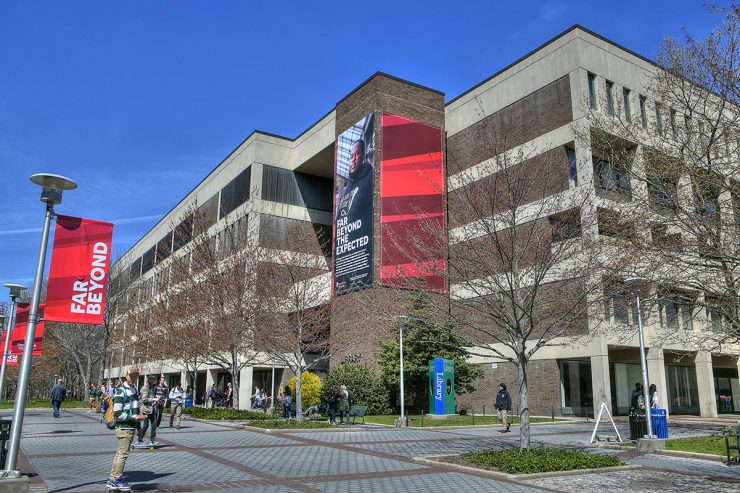 STONY BROOK, NY, March 13 , 2019 –  U.S. News and World Report has released its annual graduate school rankings for 2020, and Stony Brook University was named a top school in Engineering and in Medicine.

The Renaissance School of Medicine at Stony Brook University was ranked #56 (tie) in the Research category as a Best Medical School, a ranking of one step above last year.

Stony Brook’s highest ranked graduate program is the Physician Assistant Program in the School of Health Technology and Management — which rose from 16 when ranked in 2015 to 15 in the current ranking.

The School of Social Welfare rose eight places from 2018, from 59 to 51 on the current list.

For a complete list of the rankings and methodology of the 2020 Best Graduate Schools by U.S. News, see this link.