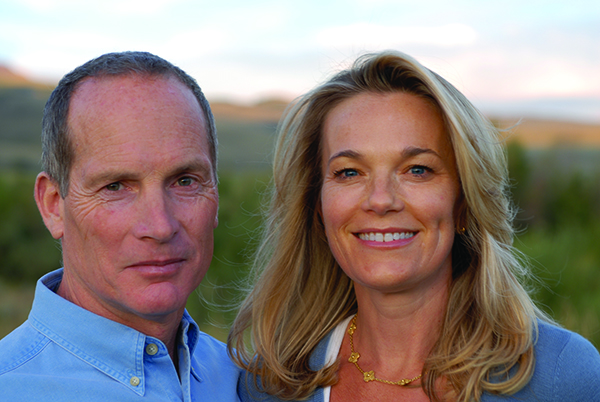 Currently in its 17th year, the Stars of Stony Brook Gala has brought together stars from Hollywood, the arts, industry and academia, including Alan Alda, Patricia Wright, Ed Harris, Julie Andrews, and Michael Kimmel among others. The annual fundraiser has raised nearly $40 million to support student scholarships and a variety of academic programs at the university.  This year’s Gala will again support student financial aid as well as Stony Brook University Athletics.

Glenn and Eva Dubin are generous benefactors to Stony Brook University, whose gifts over the past 10 years have had a transformative impact on student-athletes. Most recently, the Dubins pledged $5 million dollars to build an Indoor Training Center, which will benefit all 20 intercollegiate teams.  While at Stony Brook, Glenn Dubin was a member of the football and men’s lacrosse teams, and in 2012 he received an honorary doctorate from the University.

Since entering major league baseball in 1999, Joe Nathan has credited Stony Brook University for much of the success he’s had over the course of his career. Joe is a six-time MLB all-star and ranks eighth on the all-time saves list. In 2011, Joe Nathan Field was named in honor of his lead gift for the new campus baseball park. In 2013 Joe Nathan was awarded an honorary doctorate in recognition of his exemplary achievements.

The Stars of Stony Brook Gala begins with a cocktail reception on April 20 at 6:30 p.m. at Chelsea Piers, followed by dinner at 7:30 p.m. To reserve tickets, inquire about sponsorship, or for more information, call 212.245.6570, ext. 15 or email:  tamara@eventassociatesinc.com