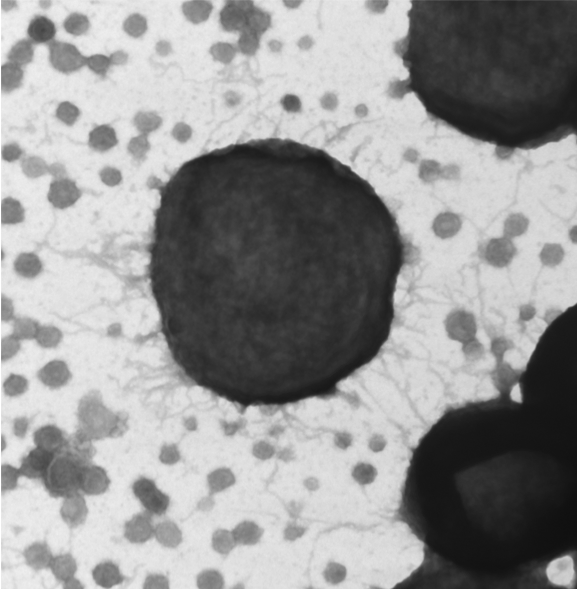 STONY BROOK, NY, February 28 , 2019 – Periodontitis is a progressive inflammatory disease that affects approximately half of all American adults. Colonization of the oral cavity by a bacterial pathogen called Porphyomonas gingivalis is a key event in the development of periodontal disease. This bacteria assembles hair-like structures on its surface called fimbriae to adhere in the oral cavity and initiate and sustain infection. Now researchers at Stony Brook University led by David Thanassi, PhD, Professor and Chair of the Department of Molecular Genetics and Microbiology in the Renaissance School of Medicine at Stony Brook University, reveal new details about how fimbriae are assembled and demonstrate that targeting P gingivalis with certain peptides inhibits the fimbriae, thus potentially halting the development of periodontitis.

Their method and findings are published in the March issue of Infection and Immunity.

The results of the research, conducted in collaboration with Stephen Walker, PhD, Associate Professor in the Department of Oral Biology and Pathology in the School of Dental Medicine at Stony Brook University, serve as a foundation for developing drugs that are specifically targeted to inhibit P gingivalis in the oral cavity, providing a new treatment method for periodontal disease and an alternative to the use of traditional antibiotics.