Peter W. Stephens Named a Fellow of the American Association for the Advancement of Science 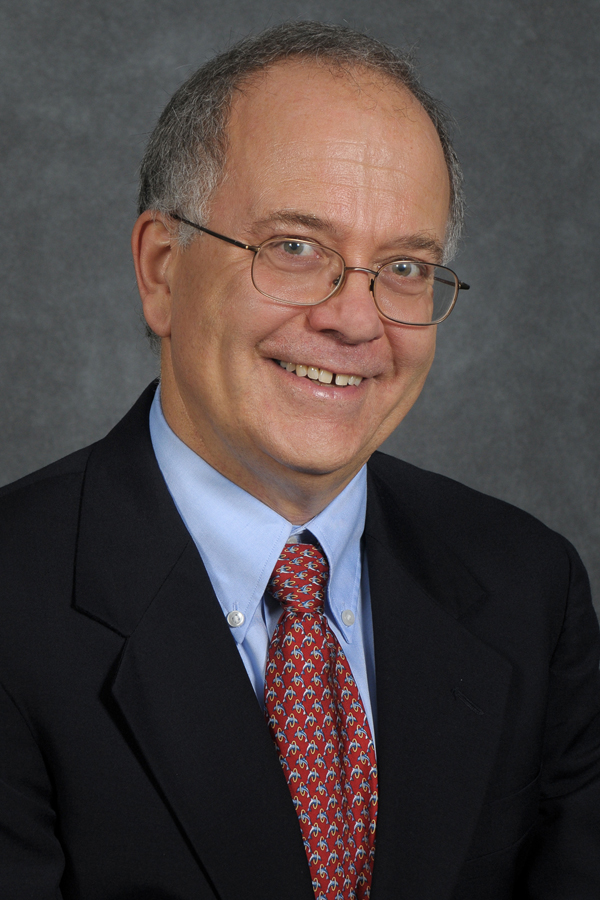 Peter W. Stephens Named a Fellow of the American Association for the Advancement of Science

STONY BROOK, NY, January 27, 2012 – Peter W. Stephens, PhD, a professor in the Department of Physics and Astronomy at Stony Brook University, has been named a Fellow of the prestigious American Association for the Advancement of Science (AAAS) for his distinguished contributions in developing and promoting high-resolution powder x-ray diffraction as a technique in solid-state physics and chemistry.

“I view the honor of being elected as a fellow of the AAAS as recognition of my efforts to develop and broaden the use of high resolution powder diffraction to a larger community of synthetic chemists, especially those engaged in creating new materials,” said Dr. Stephens, whose current research is mostly on crystallography, namely determining the atomic structure of various materials using x-rays, based at the National Synchrotron Light Source at Brookhaven National Laboratory.

“Dr. Stephens’ research, utilizing powder diffraction, focuses on understanding materials at the atomic level,” said Dennis N. Assanis, Provost and Senior Vice President for Academic Affairs at Stony Brook University. “This work is extremely important for synthetic chemists in understanding, and possibly designing, new and useful materials. This progress in technology is also critical in helping to cure diseases and infections, as well as gain insight into various environmental issues and their possible solutions.”

“It’s a routine technique if one has suitable crystals of the material of interest, but much more challenging if there is only a polycrystalline powder,” said Dr. Stephens. “Many substances first make their appearance as powders, and the ability to figure out their structures from scratch opens significant horizons for understanding and even designing new materials with interesting and useful properties,” he added.

“I have been working with these techniques for much of my career on problems that are regarded as the domain of solid state physics, such as quasicrystals and buckyballs,” said Dr. Stephens. The techniques he employs can be applied to minerals, magnets, superconductors, batteries and pharmaceuticals.
Dr. Stephens received his AB in Mathematics from the University of California at Berkeley and his PhD from MIT. He joined Stony Brook in 1980 as an assistant professor in the Department of Physics, became a full professor in 1992 and twice served as director of the graduate program (1997-2003, 2005-2006). He also twice served as chair of the Executive Committee of the National Synchrotron Light Source Users’ Organization (1996-1997, 2005-2006).

In November, the AAAS Council elected only 539 of its more than 125,000 members to this elevated rank because of their efforts toward advancing science applications that are deemed scientifically or socially distinguished. AAAS will recognize Dr. Stephens at the Fellows Forum to be held on February 18, 2012, during their annual meeting in Vancouver, British Columbia. The new Fellows will receive a certificate and a blue and gold rosette as a symbol of their distinguished accomplishments.

Additional honors include: being named a 1999 Fellow of the American Physical Society; chosen as the Most Outstanding Teacher by the Physics Department graduating class of 1986; the Chaim Weizmann Postdoctoral Fellow, 1978-1980, MIT; the Karl Taylor Compton Fellow, Department of Physics, 1973-1976, MIT; and elected to membership, Phi Beta Kappa, 1973. He is currently a member of the U.S. National Committee on Crystallography and the Science Advisory Committee for the Cornell High Energy Synchrotron Source. He is also a consultant to and former member of the Commission on Powder Diffraction, International Union of Crystallography.