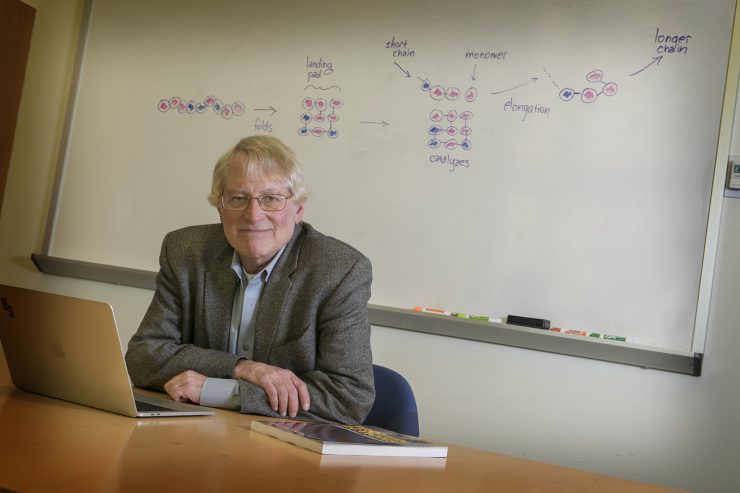 STONY BROOK, NY, January 25 , 2019 –  Ken A. Dill, PhD, Distinguished Professor in the Departments of Chemistry and Physics & Astronomy in the College of Arts and Sciences at Stony Brook University, and the Louis and Beatrice Laufer Endowed Chair of Physical and Quantitative Biology, has been named co-winner of the 2019 American Physical Society’s (APS) Max Delbrück Prize in Biological Physics. The award represents the highest recognition of contributions to physics and outstanding achievement in biological physics research.

Professor Dill is receiving the award – which  includes half of a $10,000 prize – for his independent work on protein folding in the evolutionary process of life, including his development of models and detailed experiments and theories. The other winner is Jose Onuchic of Rice University.

For more information about Professor Dill and the award, see this story. To see him explain protein folding and proteins as machines, see this clip.

Professor Dill will be recognized and receive the award at the APS annual meeting in Boston in March. 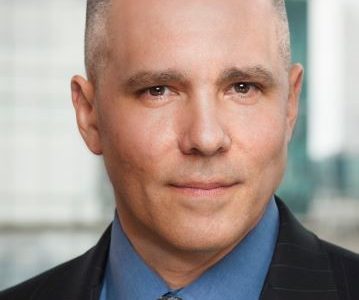 The sights and sounds of Homecoming may have been just a little bit sweeter than usual for Rob deBrauwere ’87. After many years as an actively engaged alumnus — including work on the College of Arts and Sciences Dean’s...

One of the recommendations during the current pandemic is to “wash your hands for 20 seconds.” That might seem an eternity to some, but when you consider that those 20 seconds comprise one-ninth of the amount of time...