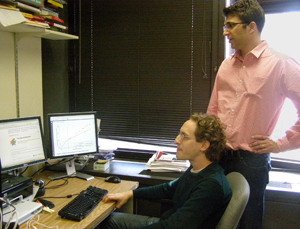 Students across the country are preparing to head back to campus this fall amid the ongoing pandemic. Many universities including Stony Brook University are moving forward with new instruction models as well as new...