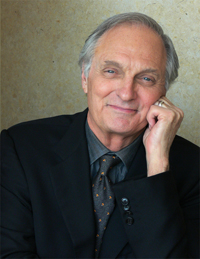 Watch the Stony Brook “Beyond The Expected” Facebook Live Discussion On Thursday, July 30th at 1 p.m STONY BROOK, NY, JULY 28, 2020— Stony Brook University is putting the spotlight on being an ally, with an honest and...