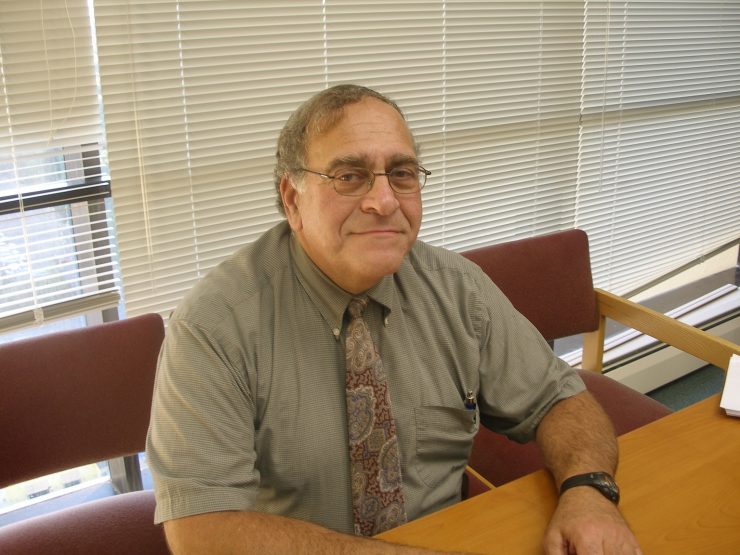 STONY BROOK, N.Y., March 6, 2019–The news this week about a patient being cured of HIV infection is a hopeful one, yet this news should be met with caution. It also requires an explanation when it comes to treating HIV universally and seeking a cure. This is the message of Roy T. Steigbigel, MD, Distinguished Service Professor and Professor of Medicine, Pharmacology, Pathology and Microbiology at the Renaissance School of Medicine at Stony Brook University, and an expert on HIV/AIDS.

Dr. Steigbigel explains that that the cure of another patient from his HIV infection resulted from treatment for cancer, which eliminated the patient’s HIV infection. In fact, both patients who have experienced this type of cure had a bone marrow transplant and radiation therapy to treat their malignancy.

One difficulty with this approach is that clinicians must recognize that the therapy these particular patients received for their malignancy had many toxic effects. In fact, the patient from Berlin nearly died from the immunosuppression required for the bone marrow transplant.

“After the bone marrow transplant therapy which removed of all of their cells that had a receptor for HIV called CCR5, the transplanted cells could not be infected with the HIV that had been there. This is why the treatment worked.  In both cases, HIV  got into their cells using the CCR5 receptor, which was not present on the transplanted  cells,” said Dr. Steigbigel in his assessment of the curative treatment.

“Additionally about half of people who  have HIV have a form of HIV that uses another receptor, called CXC4, which gets into cells. Those people would not be cured with a bone marrow transplant from donor cells without CCR5. Their HIV virus would still  get into their cells using the CXC4 receptor,” he explains.