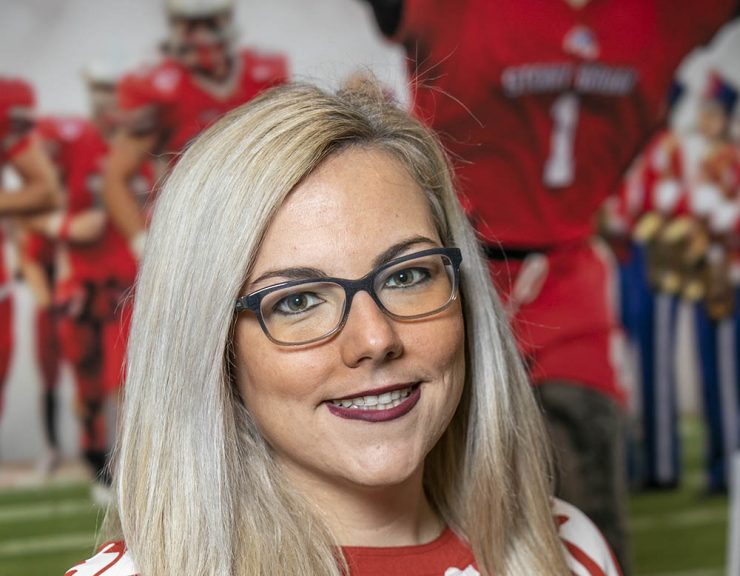 In this role, Cappiello will support the goals and objectives of the Office of Media Relations, leading its news bureau and developing and implementing a strategic media relations plan that supports leadership and key strategic initiatives of the University. Among her key responsibilities, Emily will help to grow and promote Stony Brook’s subject matter expert program and identify and report news stories that support institutional priorities.

Emily received her undergraduate degree in English from Stony Brook University and received a Master of Arts in English from Hofstra. Prior to joining Stony Brook she was with ICD Publications, where she most recently served as Executive Editor of Gourmet Insider Magazine and Senior Editor for HomeWorld Business Magazine. Prior to that, Emily worked at Cherry Leaf Communications in Brooklyn as a senior account executive and digital initiative director, working on media relations and integrated marketing initiatives in the consumer packaged goods space. With a secondary science background, Emily is also an established freelance health and wellness writer for several media outlets, including Reader’s Digest, SheKnows and The Healthy.