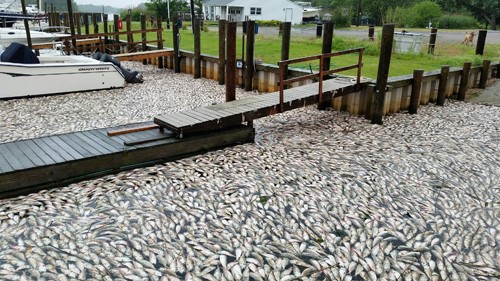 STONY BROOK, NY, December 10, 2020 – The Clean Energy Business Incubator Program (CEBIP) at Stony Brook University has brought its first seed company client into the marketplace, a “graduation” illustrating that a...