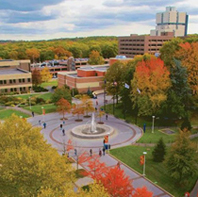 Think you know what goes on in the waters off Long Island? Stony Brook Southampton Marine Science Center Manager Chris Paparo tells us some of the secrets of the shoreline on "Beyond the Expected: An Interview with...