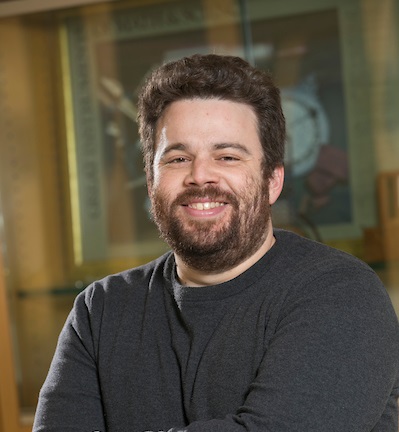 STONY BROOK, NY, February 13 , 2019 –  Stony Brook University computer scientist Nick Nikiforakis has received a 2018 Amazon Research Award for his work in the area of Internet security. The award includes $64,000 to help fund a project  that attracts, “fingerprints,” and tracks web bots that are used for a variety of harmful tasks, such as the exploitation of stolen credentials used to steal private information or money, in order to identify those behind the web botting.

Nikiforakis, an Assistant Professor in the Department of Computer Science in the College of Engineering & Applied Sciences at Stony Brook University and affiliate of Stony Brook’s National Security Institute, is known for his work with practical, hands-on security and privacy, much of which includes the measurement of online abuse and countermeasures against unwanted tracking. The project is titled “ICBots: Tools and Techniques for Detecting Web Bots.”

For more about the award and Nikiforakis’ web bots research, see this story.