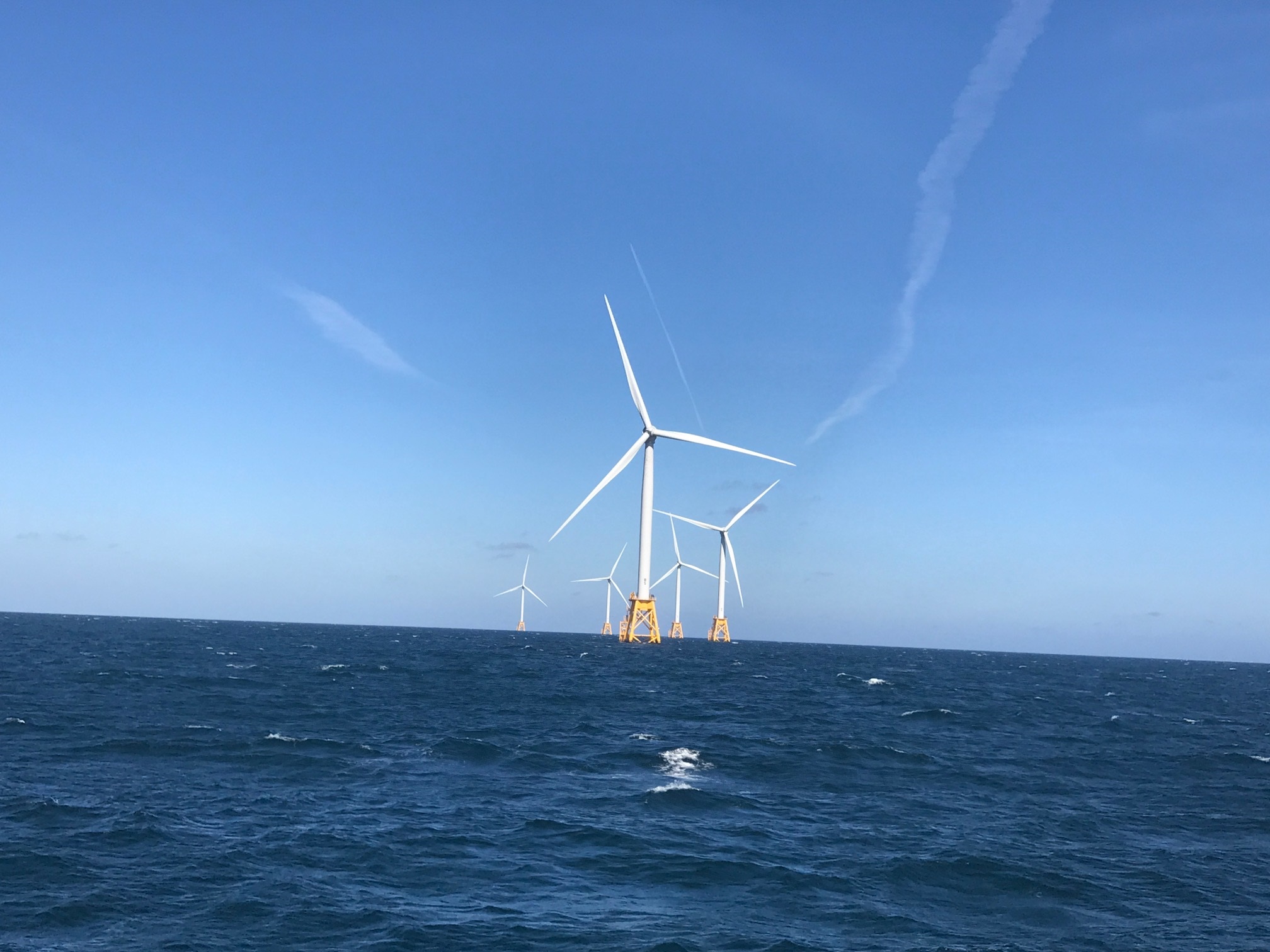 (AERTC) will play a key role in a nationwide research and development consortium for the offshore wind industry.

“As a major international research university, Stony Brook is deeply committed to applying the results of its exceptional programs of discovery and invention to the public good,” Stony Brook University President Samuel L. Stanley Jr. said. “We welcome the opportunity to establish new collaborations in offshore wind energy. Both New York State and our campus are strategically positioned to lead this critically important national effort.”

The initiative furthers New York’s leadership role in advancing the cost effective and responsible development of offshore wind. The consortium will be supported through a public-private partnership including the offshore wind industry, utilities, research laboratories, and other states.

“This is an excellent example of collaboration between the US Department of Energy, the State of New York, NYSERDA, the Stony Brook University Advanced Energy Research and Technology Center, and private industry,” AERTC Chair Robert Catell said. Catell is also Chair of the National Offshore Wind Research and Development Consortium.

“As offshore wind technology advances so rapidly around the world, this will keep the US competitive at a critical time, taking advantage of expertise and wind potential in the US Northeast,” Catell added.

Governor Cuomo released the comprehensive New York State Offshore Wind Master Plan earlier this year, which will guide the responsible and cost-effective development of 2.4 gigawatts of offshore wind by 2030, enough to power up to 1.2 million homes with clean energy.

“New York leads the nation in its commitment to renewable energy, and offshore wind is an affordable clean energy source that will power our future,” Governor Cuomo said.

“Universities have a three-part mission of education, research, and service, and Stony Brook University excels in these areas through its leadership in the nationwide research and development consortium for the offshore wind industry,” said SUNY Chancellor Kristina M. Johnson. “Partnering with federal and state entities will help us combine our knowledge to create best practices for clean, green energy. Thank you to Governor Cuomo for leading the charge on this initiative, and congratulations to Stony Brook University.”

Yacov Shamash, Stony Brook’s Vice President for Economic Development, said the constellation of R&D programs at AERTC is “a key anchor for New York’s leadership of this national effort.”

“We look forward to supporting this exciting program’s success with our research expertise in offshore wind together with the DOE-supported Energy Frontier Center in energy storage – essential to accommodate the intermittency of wind power – and our strong record of commercializing new technologies,” Shamash said. “This consortium cements our role as the national capital of the offshore wind industry and will drive innovation and development, support job creation and bolster our efforts to reduce greenhouse gas emissions and create a cleaner, greener New York for all.”

Fotis Sotiropoulos, Dean of the

, called the consortium “an unprecedented opportunity for New York to lead the national effort to advance offshore wind power as a profitable, reliable and sustainable energy resource.”

Sotiropoulos, who will serve as Stony Brook’s representative on the R&D Advisory group for the Consortium, said that Stony Brook University is uniquely positioned to contribute through industry-driven cutting edge research, integrating computational approaches with data from atmospheric and ocean sensors, energy storage strategies, grid modeling tools and policy expertise.

“The consortium will drive innovation and economic development by optimizing offshore wind plants, reducing uncertainty and integrating offshore wind into the power grid,” he said. “We are proud to be the home of this major national initiative and looking forward to collaborating with our partners in this exciting effort.”