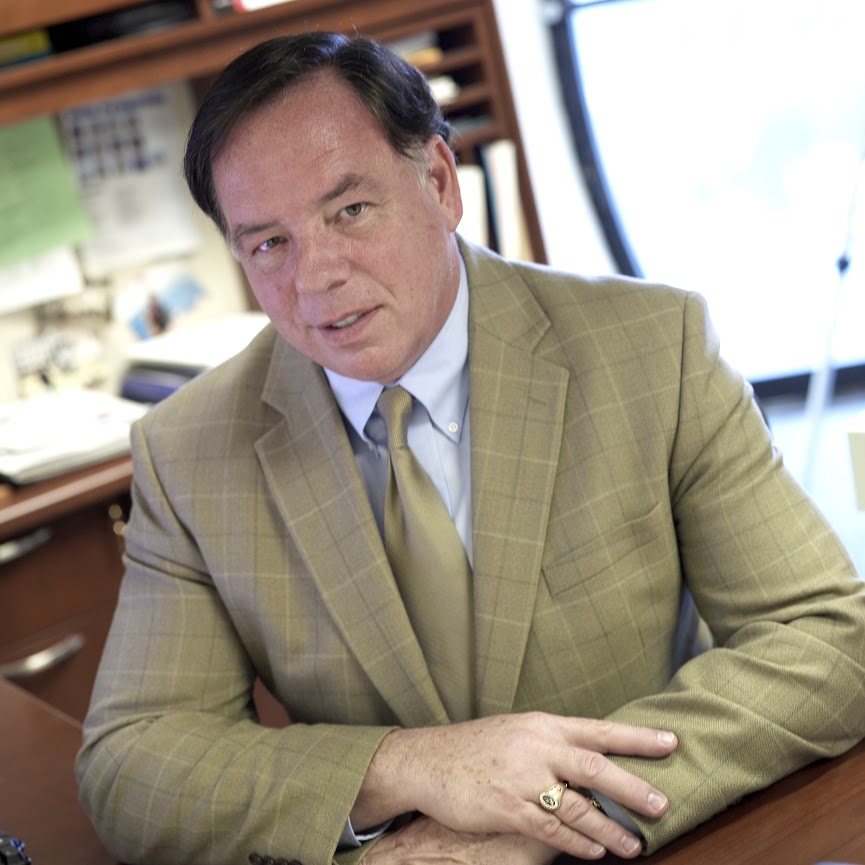 STONY BROOK, N.Y., June 27, 2018 – Keratin 17 (K17), a protein that promotes cancer, may prove to be a key target gene in the battle against pancreatic cancer. New research involving K17 as a therapeutic target against this lethal disease is being conducted by Kenneth Shroyer, MD, PhD, the Marvin Kuschner Professor and Chair of Pathology at Stony Brook Medicine, and Luisa Escobar-Hoyos, PhD, Assistant Professor and Co-Director of the Pathology Translational Research Lab. The Pancreatic Cancer Action Network (PanCAN) awarded Drs. Shroyer and Escobar-Hoyas a $500,000 grant to carry out this research. This is the first time a PanCAN grant has been awarded to Stony Brook University. The two-year award will begin July 1, 2018.

Drs. Shroyer, Escobar-Hoyos, and members of their team have focused on the discovery and investigation of how K17 drives cancer aggression over the past seven years. These ongoing studies are based on their discoveries that led to the recognition that K17 impacts fundamental properties of tumor cells, including regulation of nuclear proteins that control cell division and mediate resistance to cancer chemotherapeutic agents. For more on this research, see this press release about a paper that shows the K17 protein promotes cancer.

Going forward and under the translational research award, Drs. Shroyer, Escobar-Hoyos and colleagues will conduct a wide range of studies that could further establish K17 as an actionable target for the treatment of pancreatic ductal adenocarcinoma. Following the opening of the Medical and Research Translation (MART) Building, they will integrate their focus on the effects of K17 expression on cancer cell metabolism, in collaboration with other members of the Cancer Center and the Department of Biomedical Informatics.

According to Dr. Shroyer, If successful, the K17 investigation proposed in their PanCAN-supported study will be instrumental in uncovering an “Achilles’ heel” that underlies the most aggressive form of pancreatic cancer and will uncover new ways to treat this disease and extend patient survival.

Drs. Shroyer and Escobar-Hoyos and their team of collaborators and trainees were selected for this award through a competitive peer review process. The PanCAN Translational Research Award was established in 2014 and to date, 17 national grants have been conferred, including six in 2018. This program supports independent investigators conducting translational research that has as its endpoints, the development of novel and more effective approaches for the prevention, detection, and treatment of pancreatic cancer.

For more about the 2018 PanCAN research grant recipients, see this news.