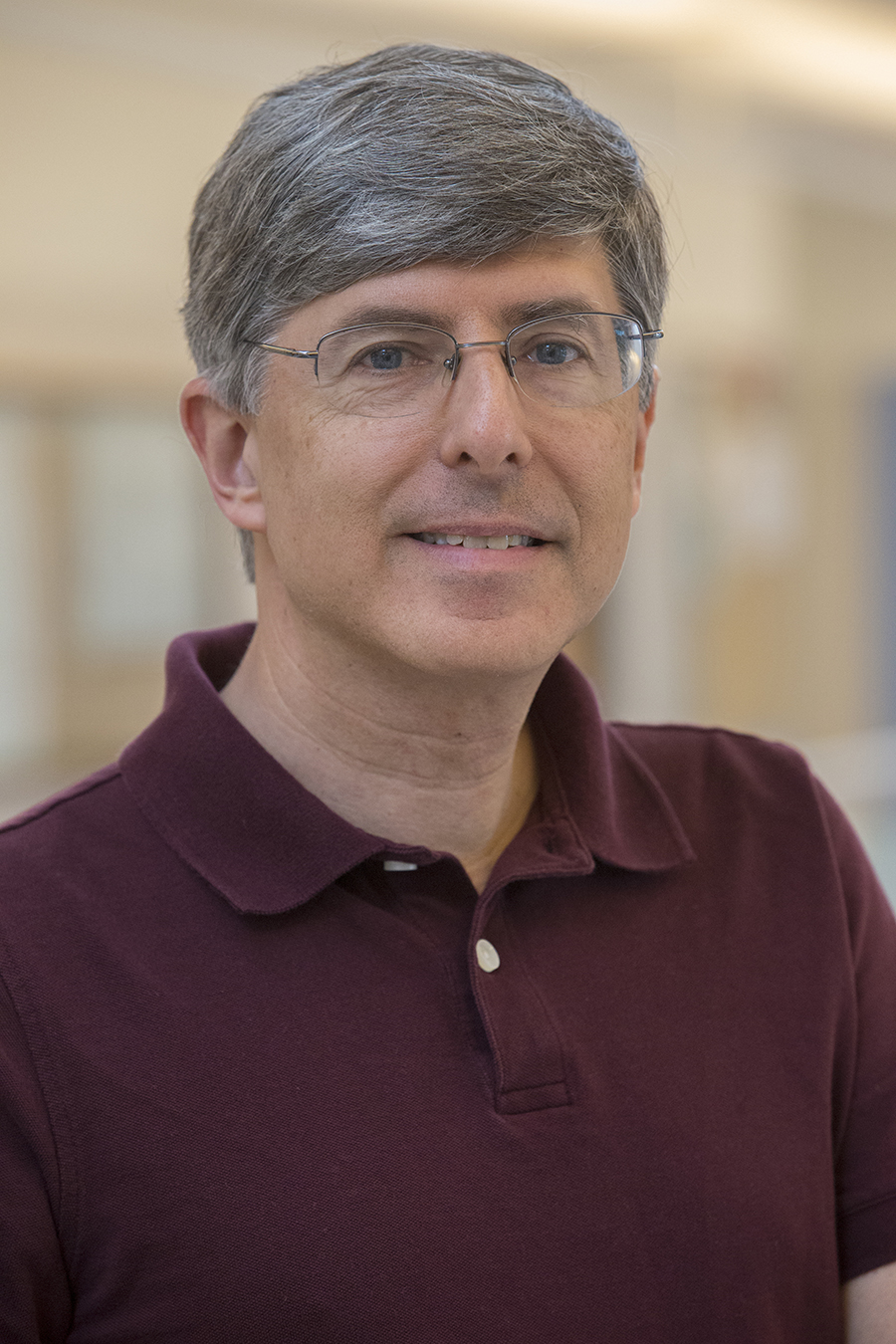 STONY BROOK, NY, June 20, 2018 —
Steven Skiena, PhD, Distinguished Professor in the Department of Computer Science, has been named Director of the newly formed Institute for AI-Driven Discovery and Innovation in the College of Engineering and Applied Science at Stony Brook University.

“The advent of AI is ushering in a new era in the history of humanity. Its consequences can be so vast and far reaching that are hard to even imagine today,” said Fotis Sotiropoulos, Dean of the College of Engineering and Applied Sciences. “Stony Brook is well positioned to lead both in advancing AI-centric research and economic development as well as in educating the engineering workforce for the era of intelligent machines. I am really pleased that a computer scientist of the caliber of Professor Skiena will spearhead our efforts in this area. ”

Skiena, a former Fulbright Scholar, joined the Stony Brook faculty in 1988. His research interests include data science, natural language processing and sentiment analysis, algorithms, and computational biology. Skiena is the author of more than 150 technical papers and six books, including his popular text The Algorithm Design Manual, which is widely used within the tech industry for job interview preparation.

The Institute will serve as a hub for the AI research effort at Stony Brook University centered around the overarching vision of Human-Machine Symbiosis, based on the idea that AI technology should amplify human intelligence instead of replacing it. For example, by leveraging their respective strengths to compensate each other’s weaknesses, the human-machine partnership becomes mutually beneficial and far more potent at problem solving than what either can do in isolation.

In addition to funded research, the Institute will develop and facilitate new educational programs aimed at fueling the workforce for the AI-driven economy of the future. Programs will range from core technical programs to science communication, technology policy and entrepreneurship programs. The Institute will also stimulate the regional and national economy by providing industry and entrepreneurs with advanced technology training and highly skilled graduates.

“Recent advances in artificial intelligence and machine learning are dramatically changing the notions of what computers can do,” said Skiena. “I see the Institute as a way to advance research and education in these areas at Stony Brook in Computer Science, Engineering, Medicine, and throughout the University.”

For additional news about the new Institute, see this story: Alumni Support and Expertise Boosts New Institute for AI-Driven Discovery and Innovation.