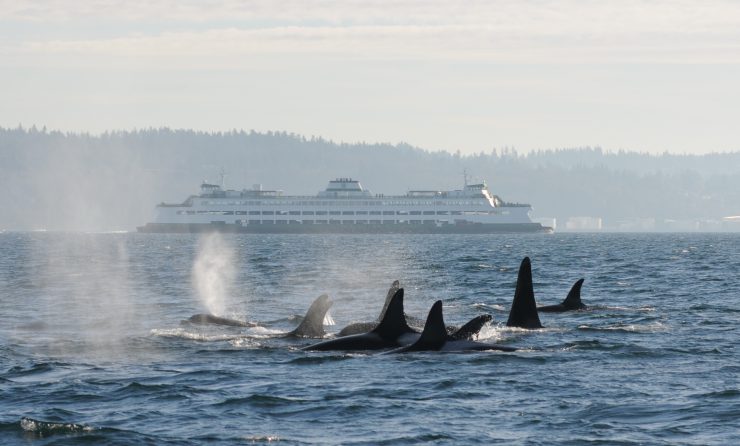 STONY BROOK, N.Y., June 14, 2018  — The days of searching the oceans around the world to find and study rare and endangered marine animals are not over. However, an emerging tool that can be used with just a sample of seawater may help scientists learn more about rare marine life than ever before. According to Ellen Pikitch, PhD, of Stony Brook University’s School of Marine and Atmospheric Sciences (SoMAS), this 21st Century tool that holds such promise is eDNA analysis. Her explanation was published in a perspectives piece on June 15 in
Science.

In the ocean, eDNA can be obtained from seawater that contains sloughed skin cells, scales, secretions and other matter from marine organisms. The method has been shown to reliably and non-invasively detect rare, elusive and difficult-to-study species such as threatened whales, sharks and dolphins.

In the Science perspectives piece, Professor Pikitch explains how eDNA is being used to detect species presence and quantify the abundance of species. She compares the method head on with other techniques that are being used to study rare marine species, many of which are less sensitive, more labor-intensive, involve capture of animals and destruction of their habitat.

Professor Pikitch says that “eDNA outperforms traditional research methods used to study marine species in many respects. Given its advantages, eDNA is likely to quickly become the method of choice for detecting rare and elusive marine species.”

“Both as a complement to prevailing methods and on its own merits, eDNA holds great promise for accelerating our understanding of ocean life,” she concludes.