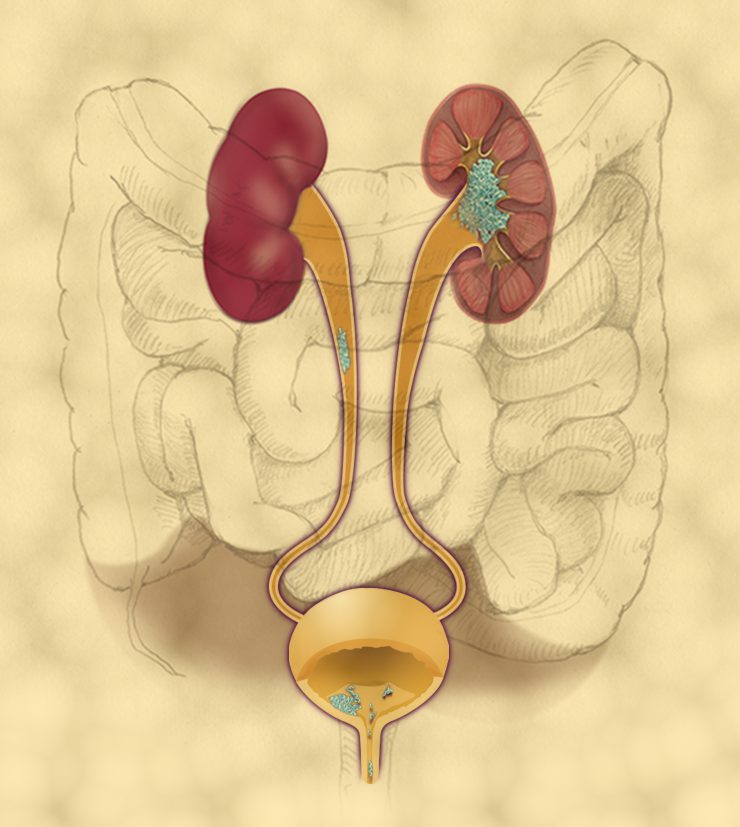 UroSEEK identifies genetic errors in cells shed into urine. The analysis scans for mutations in 11 cancer driver genes associated with urinary tract cancer and for evidence of chromosomal imbalance.

In the study, the researchers found that of 570 patients at risk for bladder cancer, UroSEEK tested positive in 83 percent of those who developed bladder cancer. The detection rate increased to 95 percent when urine cytology and UroSEEK were used in combination. They found also that of 56 patients with upper tract urothelial cancer, 75 percent tested positive by UroSEEK. In the future, the researchers say, UroSEEK will be applied to large patient populations to screen for bladder and upper urothelial cancer. 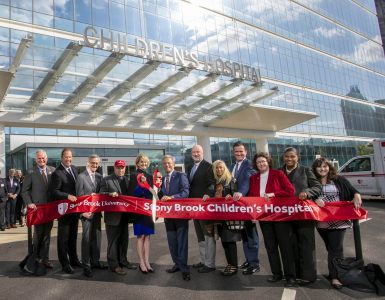