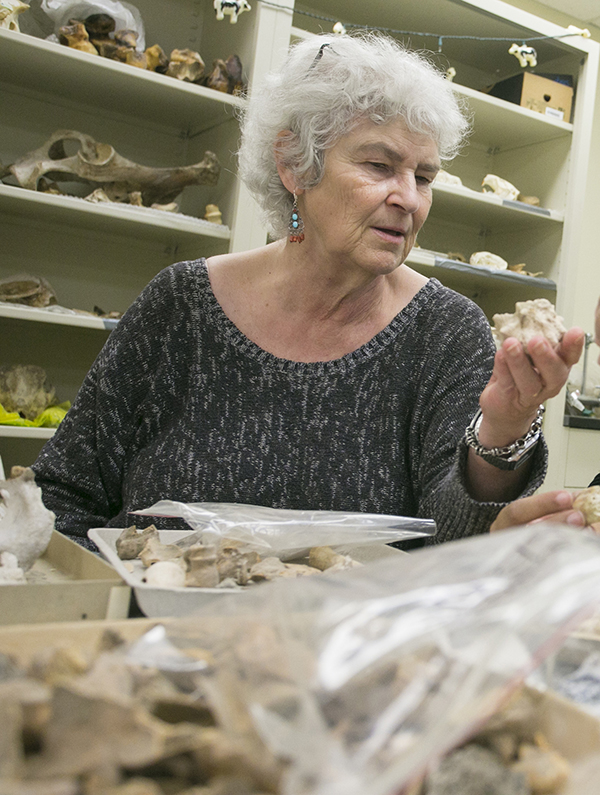 STONY BROOK, NY, December 14, 2017 – An analysis of 63 archaeological sites across North America, Europe, Asia and Africa by a team of international scientists, including Elizabeth Stone from the Department of Anthropology, revealed that wealth inequality increased over time and was tied to the rise of animal domestication. Published in Nature, the study used house size as a measure of wealth.

The sites included a range of economic systems – from ancient cities to hunter-gatherer communities – and spanned the past 11,000 years. Co-author Professor Stone explains that the team expected wealth inequality to increase over time as societies and ruling systems developed but found Old Word societies experienced more wealth inequality than those in the New World. And unexpectedly, this inequality increased much more in Eurasia than in North America.

The reason for this disparity, according to the authors, is the presence of large domesticated animals, such as horses and cattle that were present in Eurasia but absent in North America in Old World societies. Such animals provided the abilities to plow fields for food product and transportation to move, develop and create mounted armies, all of which enabled Eurasian Old Word societies to extend territory and acquire wealth.

Professor Stone’s research for this study was supported in part by the National Science Foundation.