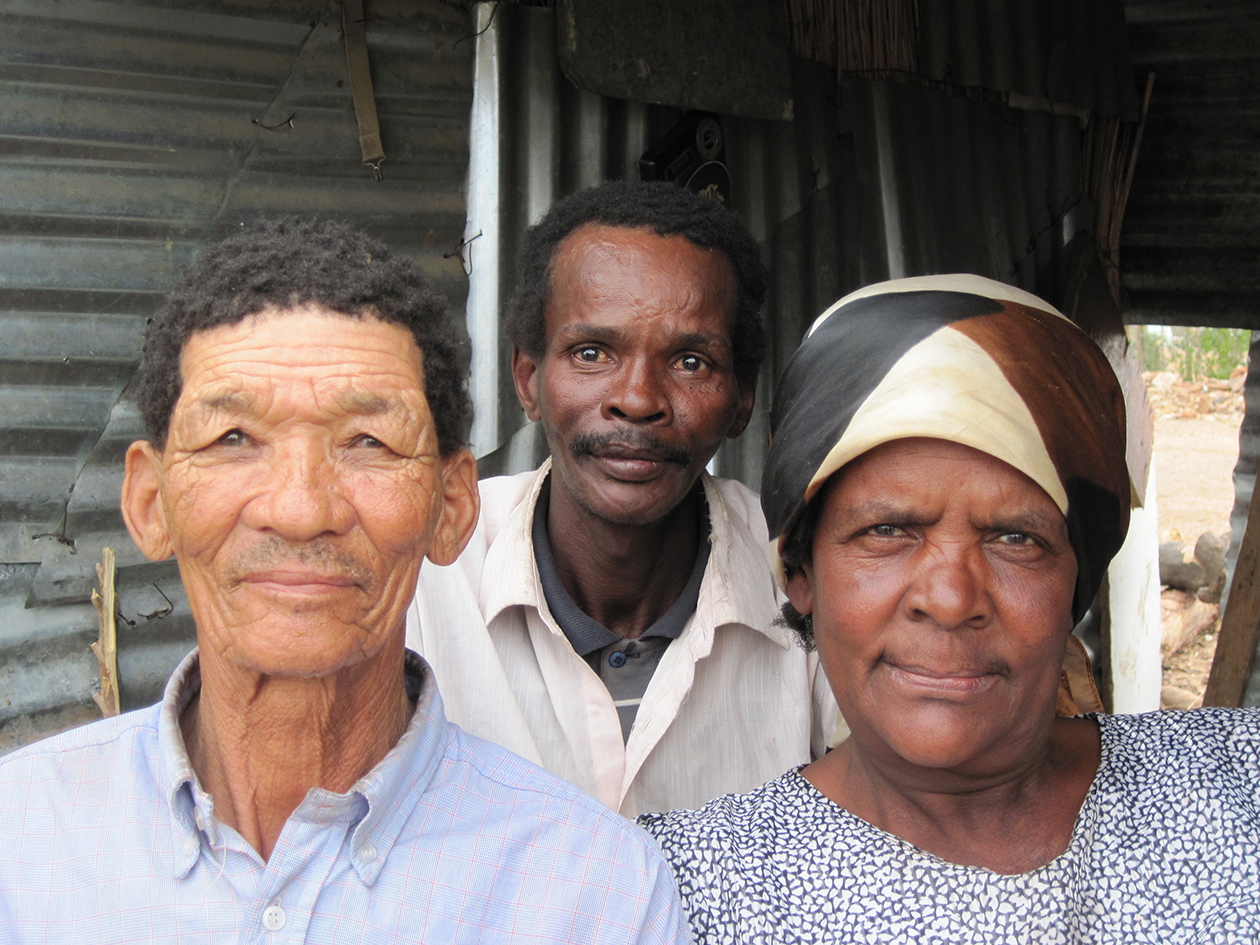 STONY BROOK, NY, December 12, 2017 – Many studies suggest that the genetics of skin pigmentation are simple, as a small number of known genes account for nearly 50 percent of pigment variation.  A new study published in Cell counters this scientific view and suggests that while skin pigmentation is nearly 100 percent heritable, it is not a straightforward trait in humans.

Co-author Brenna Henn, PhD, of Stony Brook University and colleagues at the Broad Institute of MIT and Harvard and Stanford University completed a large study showing the complex genetic architecture of skin pigmentation in two KhoeSan populations living in far southern Africa. The researchers discovered that the genetics of skin pigmentation in these populations become progressively complex as groups live closer to the equator, with an increasing number of genes involved (known and unknown), each making a smaller overall contribution to pigmentation.

According to Henn, the findings highlight a previously unsuspected strong role for polygenecity – many genes playing a role in skin pigmentation – as well as the need for scientists to study diverse and understudied populations worldwide to get the full picture of the genetic architecture of human skin pigmentation.