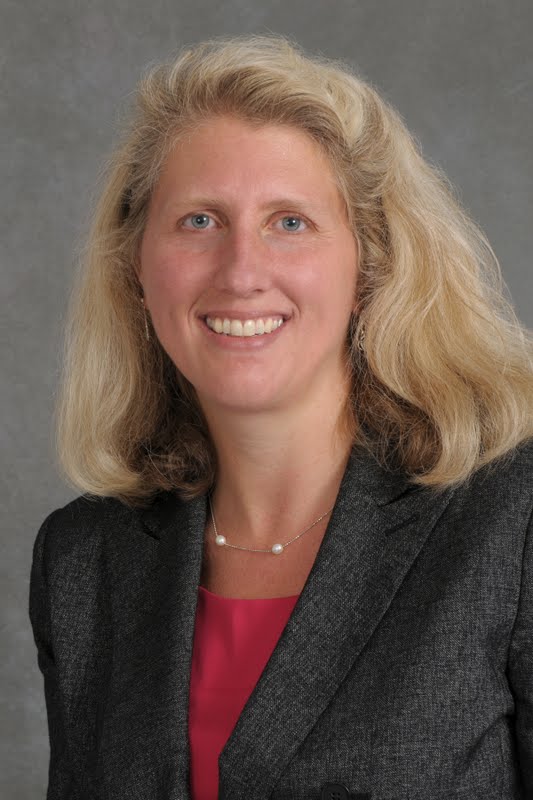 Stony Brook, NY – July 3, 2017 – The American Chemical Society (ACS) has named Stony Brook University Chemistry Professor Nicole S. Sampson, PhD, to the 2017 class of ACS Fellows, which recognizes scientists who have demonstrated outstanding accomplishments in chemistry and have made important contributions to the ACS. Dr. Sampson and the other newly named Fellows will be honored at a ceremony on August 21, at the Society’s national meeting in Washington, D.C.

By selecting her as a Fellow, the ACS recognizes Dr. Sampson “for her work translating the mycobacterial cholesterol metabolism pathway into drug targets and the development of precision polymer chemistry and probes to unravel receptor interactions in mammalian fertilization.”

Dr. Sampson’s contributions to the ACS are numerous. For example, she has served as Chair of the Joint Board-Council Committee on Publications, Counselor for the Division of Biological Chemistry and on ACS National Awards Committees.

At Stony Brook, the Sampson laboratory focuses on understanding the relationship between protein structure and protein function and synthesizing chemical tools to understand and control biological functions. The research has implications in cancer metastasis, lipid-protein interactions, mammalian fertilization, and tuberculosis steroid metabolism.

The American Chemical Society, the world’s largest scientific society, is a not-for-profit organization chartered by the U.S. Congress. The ACS is a global leader in providing access to chemistry-related information and research through its multiple databases, peer-reviewed journals and scientific conferences.

For a full list of the 2017 ACS Fellows, see this link in Chemical & Engineering News.