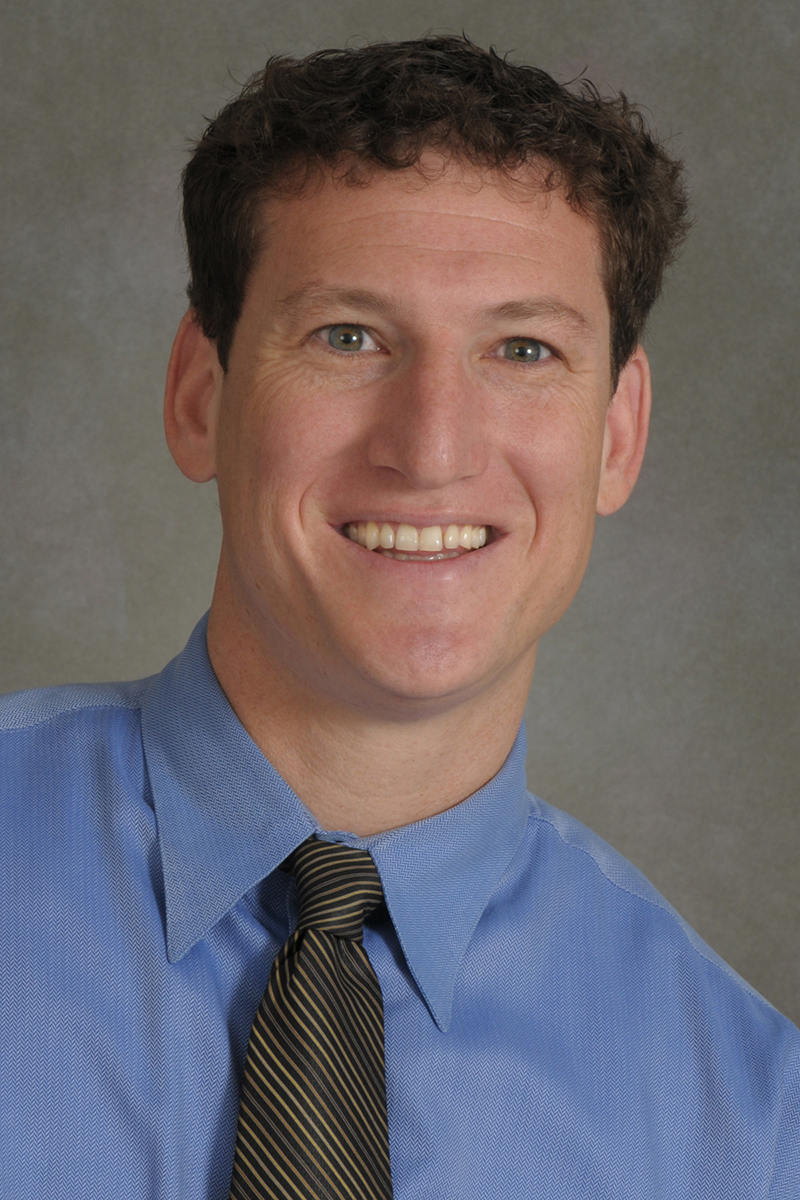 Stony Brook, New York, – June 29, 2017 – Andrew Flescher,PhD, a Professor in the Department of Family, Population and Preventive Medicine at Stony Brook University School of Medicine, has been appointed to serve on the national ethics committee of the United Network for Organ Sharing (UNOS), the country’s non-profit organization that manages the nationwide organ procurement and transplant program. His three-year term will begin July 1st.

Responsibilities of membership on the national ethics committee include support and advancement of the key goals of the Organ Procurement and Transplantation Network (OPTN), deliberating the many ethic issues related to organ procurement and allocation; as well as making recommendations for transplantation policy and laws.

Dr. Flescher, also a Professor of English, is a member of the core faculty at Stony Brook in the program in Public Health, and specializes in organ transplantation policy, health care reform, gun legislation reform, and medical humanities. He is a living donor advocate at Stony Brook University Hospital and currently serves as on its Ethics Committee and the Organ Donor Council, which guides healthcare providers and their patients, families and friends through the complexities of medical care and procedures.

As a bioethicist, Dr. Flescher is an expert in the areas of organ donation and the delivery of medical and health care services and related policies. He is a regular plenary speaker at the NATCO annual conference for transplantation professionals across the Unites States, and has been invited to venues internationally as a speaker and to participate in conversations about moving a country’s inhabitants in end stage renal failure from a system entirely reliant on dialysis to one also reliant on living donation.