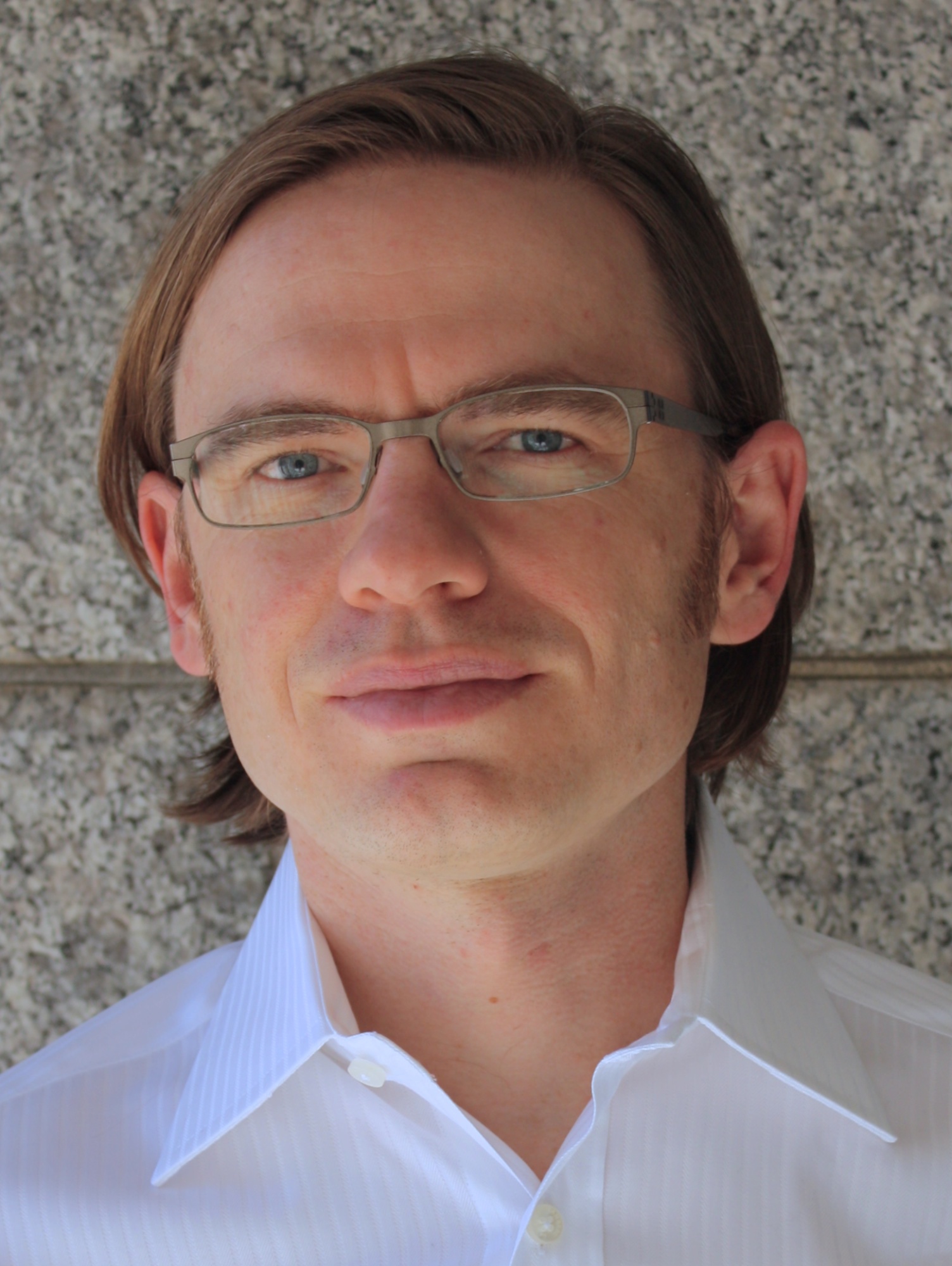 
STONY BROOK, NY, April 26, 2017
––Stony Brook University’s Jared Farmer has been named a  2017 Andrew Carnegie Fellow. Farmer, an associate professor of History in the College of Arts and Sciences, will use this prestigious fellowship and award of $200,000 to complete a creative non-fiction book
on the human relationship with long-lived trees and our larger relationship with nature in a time of climate change.

The philanthropic program, in its third year, recognizes an exceptional group of established and emerging humanities scholars with the goal of strengthening U.S. democracy, driving technological and cultural creativity, exploring global connections and global ruptures, and improving natural and human environments.

“I am bringing together the history of trees and the science of longevity to contemplate the ethics and politics of long-term thinking in the Anthropocene,” said Farmer. “I’m a historian by training, but this new project includes aspects of science writing as well as creative writing.”

This is Farmer’s third significant award within the year. In July 2016, he received a grant from the National Endowment for the Humanities (NEH) Public Scholar Program, which supports well-researched books intended for a broad readership. He has also been recognized by the Alfred P. Sloan Foundation with a grant that supports authors of books that enhance the public understanding of science and technology.

“This recognition is very well deserved,” said Stony Brook University President Samuel L. Stanley Jr., MD. “As an historian, Jared Farmer is passionately engaged in blending natural and cultural history with that of environmental ethics and science journalism in an effort to further understand our world. His research and writing efforts are testament to that passion, and the value of a liberal arts education at Stony Brook University.”

Farmer received his PhD in history from Stanford University in 2005, and joined Stony Brook in 2007. He is the author of three books, including On Zion’s Mount: Mormons, Indians, and the American Landscape (Harvard, 2008), which won the Francis Parkman Prize from the Society of American Historians for the best-written non-fiction book on an American theme. He frequently gives invited lectures across the country on topics related to the American West and environmental history.

“Jared Farmer has established himself as a promising scholar in environmental history,” said Michael Bernstein, Stony Brook University Provost and Senior Vice President for Academic Affairs. “His important research has expanded our understandings of society’s complex relationship with nature. Congratulations to Jared on becoming an Andrew Carnegie Fellow.”

“Climate change is not only the policy problem of our time; it is also a problem of time,” Prof. Farmer said. “It requires thinking and caring in the long term—beyond the moment, the individual, and the species. I think it’s important to find historical precedents for long-term stewardship of the more-than-human world. To the extent possible in 2017, I want to write a hopeful book—one that shows the shared solicitudes of science, religion, and the humanities.”

The Carnegie selection committee comprises 16 distinguished scholars and intellectual leaders representing some of the world’s premier institutions of learning. Ten of them are either current or former university presidents.

“Jared Farmer’s work has earned him the recognition of the scholarly community,” says Sacha Kopp, Dean of the College of Arts and Sciences. “We are very proud to have him among the College’s prestigious faculty within our Humanities program.”

The anticipated result of each fellowship is a book or major study. Read more about the Andrew Carnegie Fellows Program, including the work of past honorees, and view an interactive timeline featuring the history of scholarly research at the Carnegie Corporation.

“The health of our democracy depends on an informed citizenry, and our universities, academies, and academic associations play an essential role in replenishing critical information and providing knowledge through scholarship,” said Vartan Gregorian, president of Carnegie Corporation of New York. “The Andrew Carnegie Fellows Program is designed to support scholarship that brings fresh perspectives from the social sciences and humanities to the social, political, and economic problems facing the United States and the world today.”


About Carnegie Corporation of New York


Carnegie Corporation of New York was established in 1911 by Andrew Carnegie to promote the advancement and diffusion of knowledge and understanding. In keeping with this mandate, the Corporation’s work focuses on the issues that Andrew Carnegie considered of paramount importance: international peace, education and knowledge, and a strong democracy.