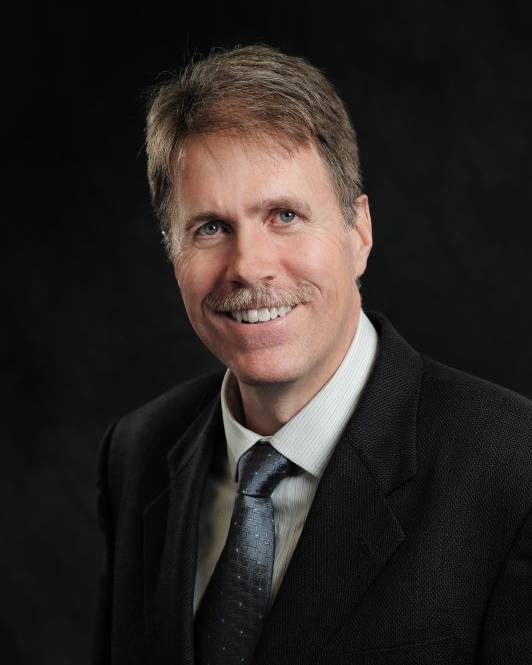 The Giving Back Award honors college and university administrators who go above and beyond their everyday leadership duties and give back to their campuses and communities. Dr. Taber will be featured in the April 2017 Leadership Support and Giving Back issue of INSIGHT Into Diversity magazine. The magazine is the oldest and largest diversity and inclusion publication in higher education.

“We are tremendously proud of Chuck Taber’s Giving Back Award, a testament to his remarkable work in promoting diversity in all facets of our University system,” said Michael A. Bernstein, Provost and Senior Vice President for Academic Affairs. “Chuck’s exceptional leadership has helped to make Stony Brook a more inclusive and welcoming community. We congratulate Chuck on this well-earned honor for his invaluable contributions.”

Taber received his PhD from the University of Illinois, Urbana-Champaign, in 1991, and is a leading scholar in the fields of political psychology and computational modeling, with over 50 professional publications. He has been a pioneer in the use of computational modeling in political science, publishing the first article using this method in a major political science journal (American Political Science Review, 1992) as well as a widely-used text for computational modeling in the social sciences (Computational Modeling, Sage, 1996). He also received nine research grants from the National Science Foundation, has edited the journal, Political Psychology, and serves on the editorial boards of several leading political science journals. Chuck’s most recent book, “The Rationalizing Voter,” co-authored with Milton Lodge, won three national awards for best book of 2013.

“The Giving Back Award is being awarded to leaders of institutions of higher education who exemplify what it truly means to ‘give back’ to others,” said Holly Mendelson, publisher of INSIGHT Into Diversity magazine. “These administrators are role models, and we honor their efforts to promote diversity and inclusion on their campuses and in their communities.”


Stony Brook University is going beyond the expectations of what today’s public universities can accomplish. Since its founding in 1957, this young university has grown to become one of only four University Center campuses in the State University of New York (SUNY) system with more than 25,700 students, 2,500 faculty members, and 20 NCAA Division I athletic programs. Our faculty have earned numerous prestigious awards, including the Nobel Prize, Pulitzer Prize, Indianapolis Prize for animal conservation, Abel Prize and the inaugural Breakthrough Prize in Mathematics. The University offers students an elite education with an outstanding return on investment: U.S. News & World Report ranks Stony Brook among the top 40 public universities in the nation. Its membership in the Association of American Universities (AAU) places Stony Brook among the top 62 research institutions in North America. As part of the management team of Brookhaven National Laboratory, the University joins a prestigious group of universities that have a role in running federal R&D labs. Stony Brook University is a driving force in the region’s economy, generating nearly 60,000 jobs and an annual economic impact of $4.65 billion. Our state, country and world demand ambitious ideas, imaginative solutions and exceptional leadership to forge a better future for all. The students, alumni, researchers and faculty of Stony Brook University are prepared to meet this challenge.