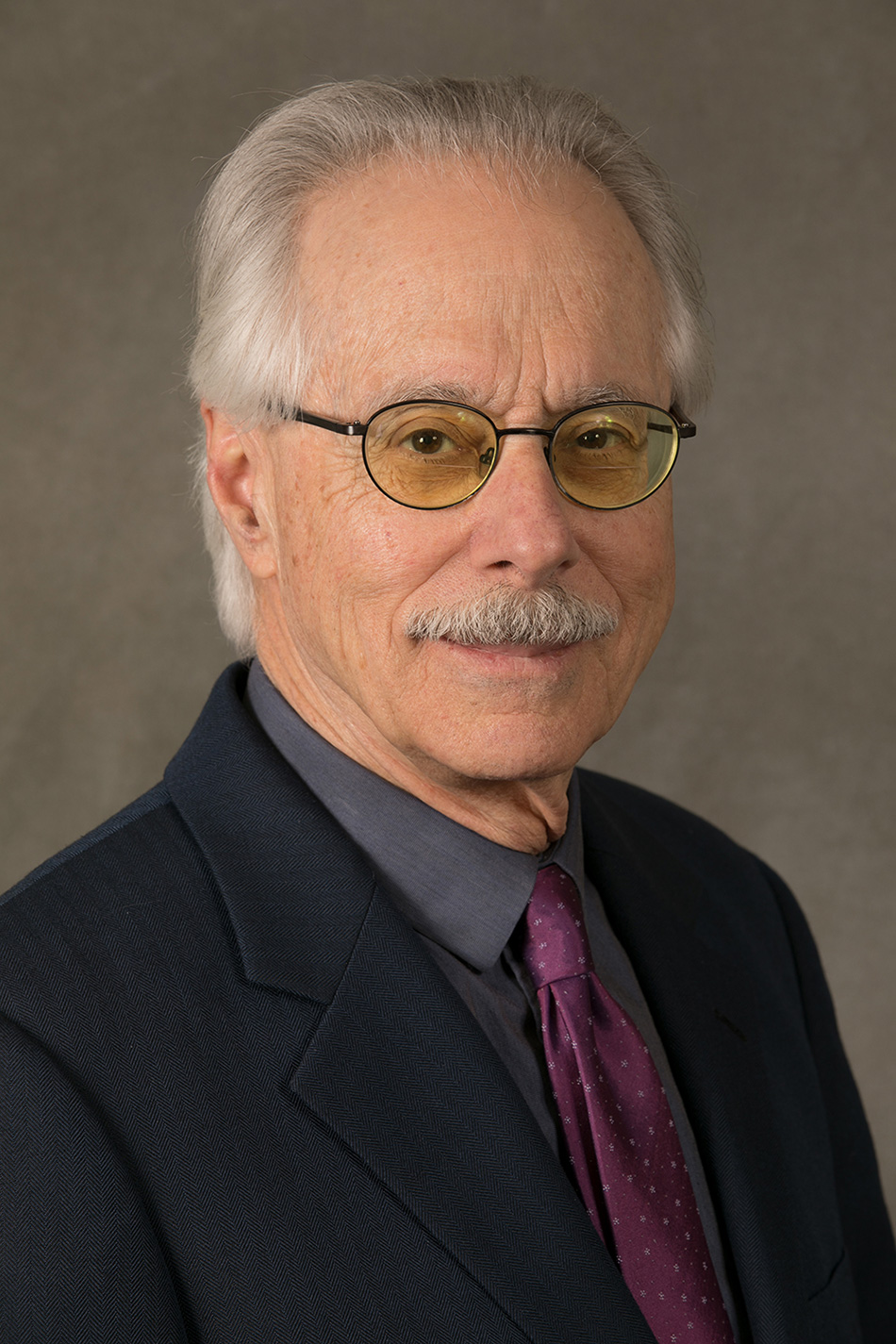 – Lorne Golub, DMD, SUNY Distinguished Professor of Oral Biology & Pathology at Stony Brook University School of Dental Medicine, and an innovator in the development of medicines to promote oral health and to treat chronic inflammatory diseases, has been named a Fellow of the
National Academy of Inventors (NAI).


According to the NAI, election as an “NAI fellow” is high professional distinction accorded to academic inventors who have demonstrated “a prolific spirit of innovation in creating or facilitating outstanding inventions that have made a tangible impact on quality of life, economic development, and welfare of society.” Dr. Golub and other
new 2016 NAI Fellows
will be inducted at the Sixth Annual Conference of the NAI in Boston on April 6, 2017.