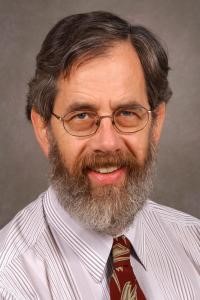 Stony Brook, NY, December 6, 2016 –  A new study shows that around the clock monitoring  of blood pressure during daily activity revealed masked, or undetected, high blood pressure in a significant number of otherwise healthy adults who had normal readings in the clinic. The findings stem from data of 888 participants at Stony Brook University and Columbia University. Led by Joseph E. Schwartz, PhD, of Stony Brook University, the findings will be published in the American Heart Association’s journal Circulation
.

Researchers say the study reveals that there are a substantial number of otherwise healthy individuals who have masked hypertension and should have their blood pressure monitored regularly. But they also emphasized that their findings need to be confirmed in further studies with more diverse populations.

The National Heart, Lung, and Blood Institute and the National Center for Advancing Translational Sciences supported the study.