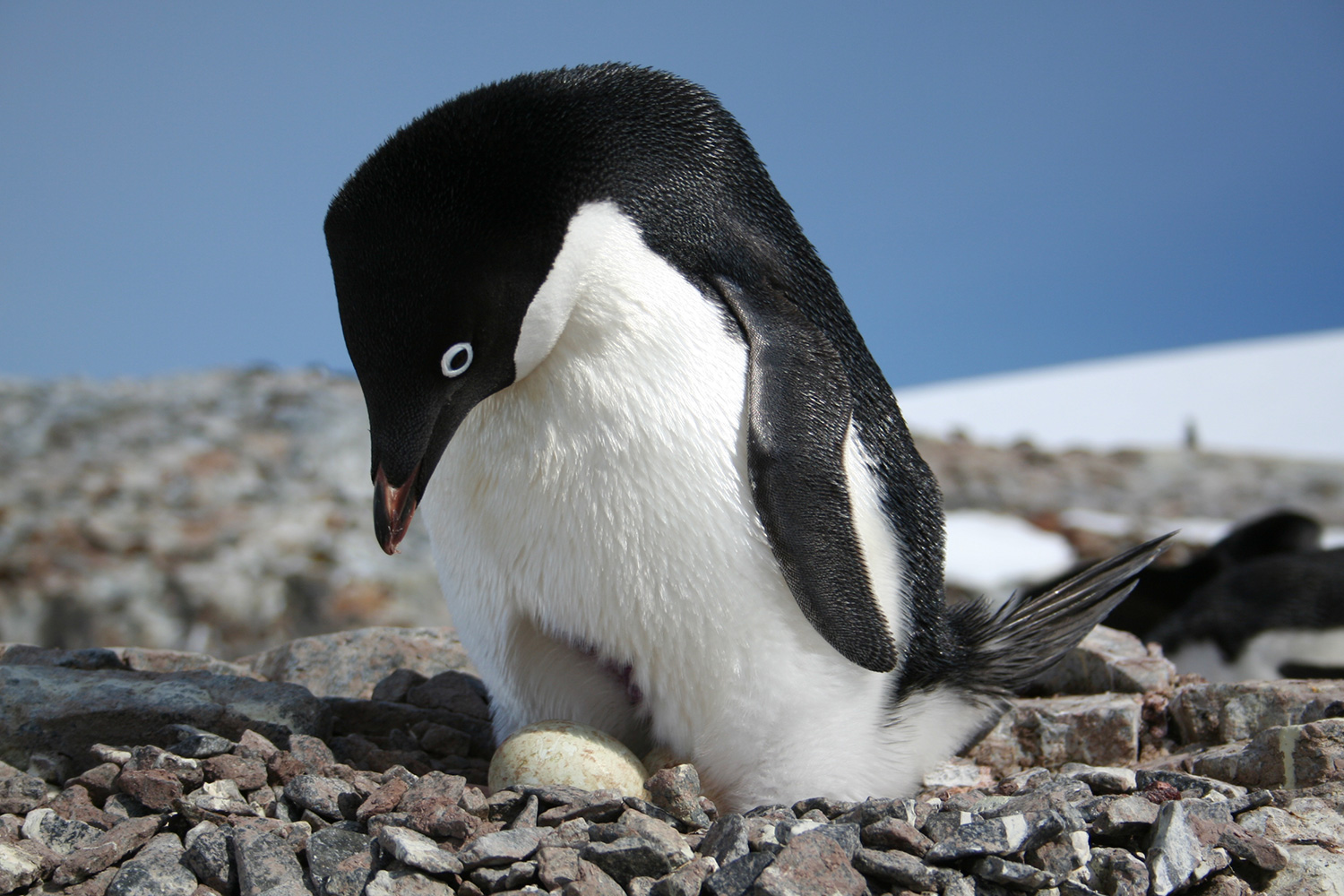 STONY BROOK, N.Y., October 25, 2016 – A new interactive and user-friendly website that tracks Antarctic penguin populations and provides information for scientists to better understand environmental changes will now be accessible to the general public. The new tool, developed  by Heather J. Lynch, PhD, an Associate Professor of Ecology and Evolution, and colleagues internationally, is the first of its kind giving citizen scientists a lens into the world of scientists seeking to impact global environmental change by way of analyzing penguin living patterns, known as a strong indicator of the effects of climate change.

“The launch of this website has the potential to greatly improve management and collaboration around the Antarctic,” said Dr. Lynch. “MAPPPD contains data for approximately 1,300 historical and current surveys in nearly 300 sites around the Antarctic continent. These data come primarily from published literature, though population estimates based on satellite imagery are also used by researchers and represents a growing component of MAPPPD’s utility.”

Dr. Lynch also explained that researchers and citizen scientists with data to contribute to MAPPPD have a variety of ways to do so.  Additionally, MAPPPD’s utility as a data hub for Antarctic penguin biologists will grow as new datasets are uncovered and can be integrated into population models that both describe past trends and may be used to predict future trends.

The easy-to-use interface includes a number of informative outputs that are immediately available for Environmental Impact Assessments or scientific reports. The website also contains fact sheets on the four penguin species for which count data are available, links to relevant publications, and information about how users can contribute their own data.

For MAPPPD partner and end user, Oceanites, Inc., the website is a new tool for its Antarctic inventory project. “MAPPPD will immediately assist a wide range of Antarctic stakeholders, from other researchers and governments to NGOs and the public at large,” summarized Oceanites Founder and President Ron Naveen.