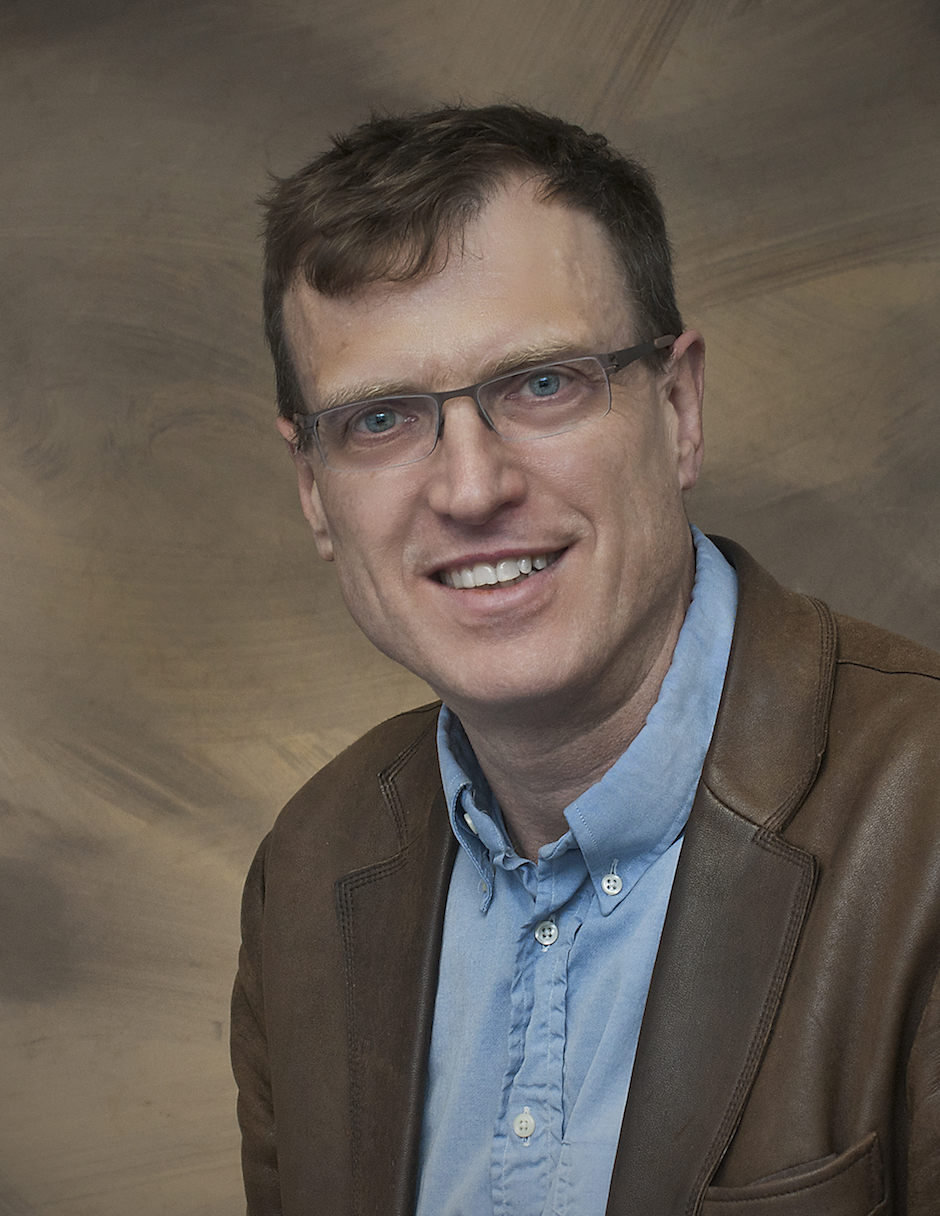 STONY BROOK, N.Y., October 11, 2016 – Robert Harrison, Director of Stony Brook University’s Institute for Advanced Computational Science (IACS), has been named the chief architect of a national effort funded by the U.S. Department of Energy (DOE) to improve the scale, performance, accessibility and portability of high-performance computational chemistry. The project will center on improving the universal chemistry code NWChem by redesigning its architecture, with the goal to enhance applications in biomass-based energy production.

Partners on the project with the IACS include DOE laboratories Brookhaven, Argonne, Lawrence Berkeley, Pacific Northwest,  Ames and Oak Ridge, along with Virginia Tech.  The project, titled “NWChemEx: Tackling Chemical, Materials and Biomolecular Challenges in the Exascale Era” is funded by the DOE’s Exascale Computing Project. Exascale computing refers to systems that perform at least a billion-billion calculations per second, which is approximately 50 to 100 times faster than the nation’s most powerful supercomputers currently in use.

“As our team develops NWChemEx, we will be able to solve computational problems of increasing complexity,” said Harrison. “We will also redesign the architecture of NWChem so that it will be compatible with pre-exascale and exascale computers used by national labs. This will greatly improve computational analysis and sharing of high-performance computational chemistry that is necessary to advance new energy and energy-related research.”