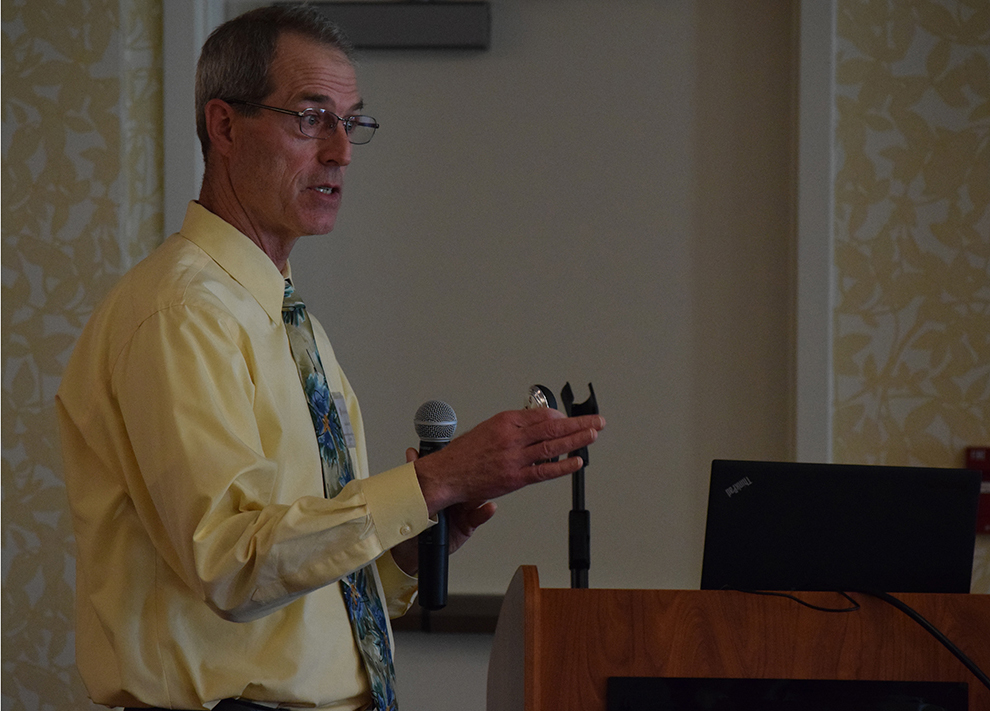 – A team of scientists led by Stony Brook University researchers have discovered a new mechanism for a bacterial toxin to inhibit inflammation. Their research shows that a toxin in Yersinia pestis, the bacterial agent of plague, targets and inhibits the protein pyrin. The inherited autoinflammatory disease Familial Mediterranean Fever (FMF) is caused by mutations that lead to continuous activation of pyrin. The findings, published in Cell Host & Microbe, can be used to better understand the genetic origins of FMF and explore new therapies for the disease.

“This finding is very significant because it may explain the natural selection process behind a chronic condition that affects a high prevalence of people originating around the Mediterranean Sea,” said James Bliska, PhD, lead author and Professor in the Department of Molecular Genetics
& Microbiology at Stony Brook University School of Medicine. “In addition, the bacterial toxin hijacks human kinases to phosphorylate and inhibits pyrin, a process that could be translated into therapeutics for FMF.”

The hereditary inflammatory disease of FMF usually strikes individuals at some point in childhood and continues throughout adulthood. There are treatments but no cures, and complications such as arthritis and vasculitis can occur after many prolonged inflammatory episodes. Thousands of individuals from many ethnic origins of the Mediterranean, such as Armenians, Italians, Greeks and Arabs have FMF.