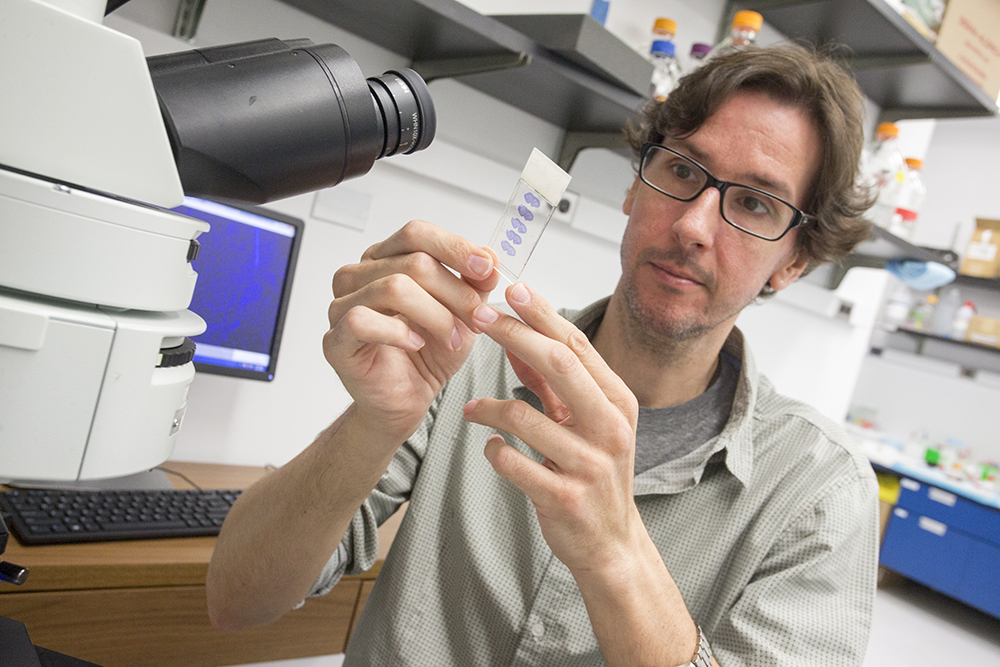 Stony Brook, NY, August 31, 2016 – The phrase “it looks so good you can almost taste it” may actually be scientifically proven based on the findings of a new study by Stony Brook University researchers that explored how the brain processes stimuli predicting taste. They discovered that the gustatory cortex, the part of the brain that mediates the conscious perception of taste, relies on all the senses to anticipate taste. The overall results, published early online in eLife, change the way neuroscientists think about the role of the gustatory cortex.

“We found that the gustatory cortex receives information from all the senses, not just taste,” said Alfredo Fontanini, MD, PhD, Associate Professor in the Department of Neurobiology and Behavior, a co-author of the study along with Roberto Vincis, a postdoctoral fellow in the department. He summarized that “Not all the non-gustatory stimuli are equally effective in activating the gustatory cortex, those that can easily be linked to taste tend to recruit more neurons. Olfaction is particularly effective.”

To learn more about the role of the gustatory cortex and the findings by the Stony Brook researchers, see this video.