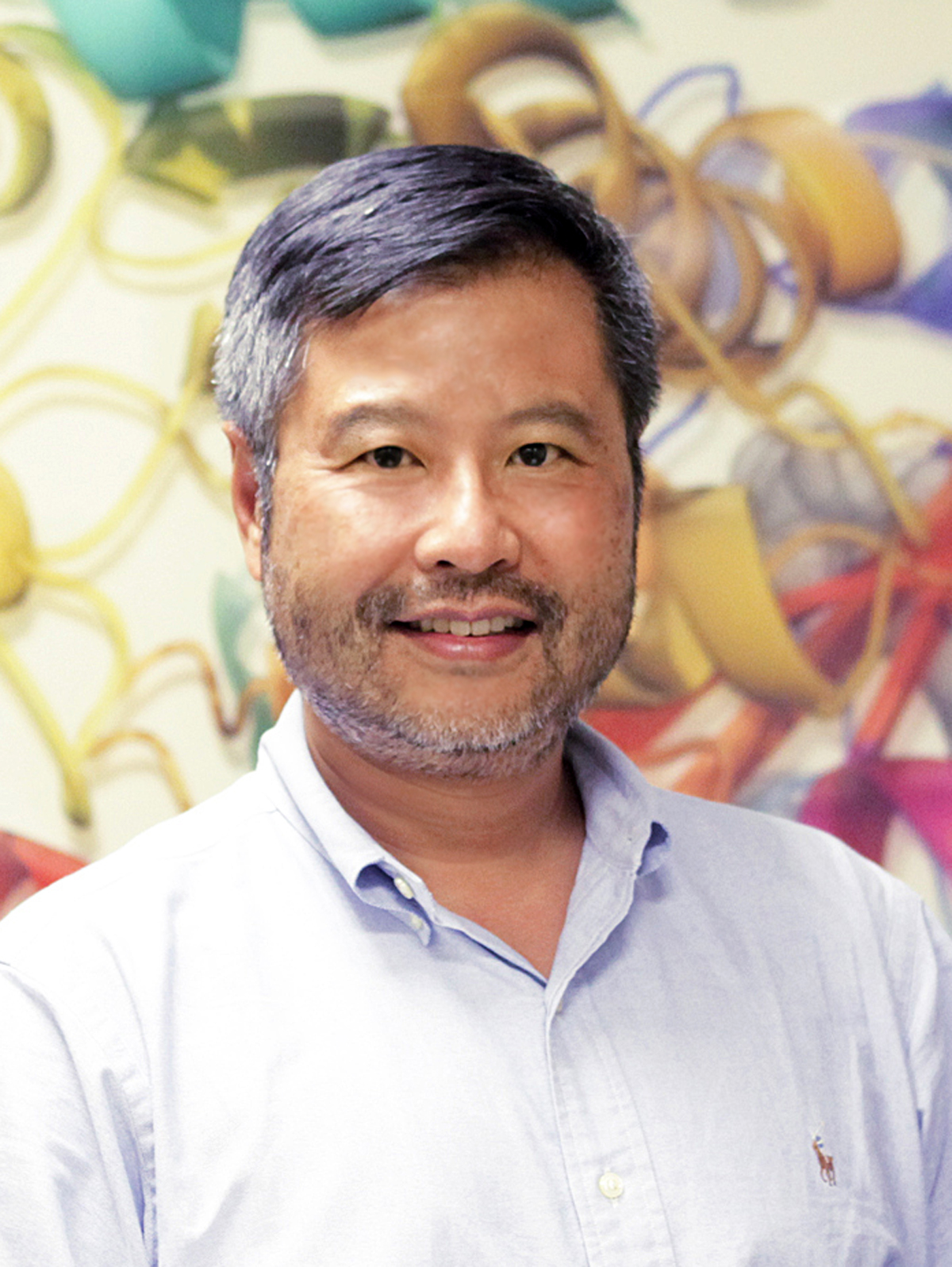 STONY BROOK, N.Y., June 13, 2016 – Benjamin Hsiao, PhD, a Distinguished Professor of Chemistry at Stony Brook University, has been selected as a member of the American Association for the Advancement of Science (AAAS)-Lemelson  2016-17 Class of Invention Ambassadors. Selected as part of a diverse group of 10 national innovators seeking global solutions in their respective fields, Dr. Hsiao will speak at AAAS presentations to scientists and policy makers. The kick-off of the one-year ambassadorship begins at the AAAS “Celebrate Invention” event on July 14 in Washington, DC.

Since its inception in 2013, the AAAS-Lemelson Invention Ambassadors Program has served as a platform for inventors to demonstrate their role as change agents and problem solvers in society. Each ambassador meets the vision of the program to “showcase the human face of inventors in order to inspire, inform and influence thought leaders and the global community.”

The AAAS selected Dr. Hsiao for his vision and leadership both in industry and academia. Before joining Stony Brook University, he was a scientist at the DuPont Company and spent eight years in research and development. Dr. Hsiao has a distinguished reputation in polymer science. His current research interests at Stony Brook are mainly focused on the development of sustainable nanostructured material for water purification.

Dr. Hsiao has published more than 442 peer-reviewed scientific papers, 42 reviews and chapters in books and encyclopedias, and 228 conference proceedings. He has obtained 34 issued patents (including 20 US patents) and 21 pending patent applications and has edited two books.

Previously Dr. Hsiao was elected as an AAAS Fellow, and a Fellow of American Chemical Society, the American Physical Society, the Materials Research Society, and the National Academy of Inventors. He is also an Honorary Professor at the University of Queensland in Australia, and a Chang-Jiang Scholar at the Education Ministry of China.