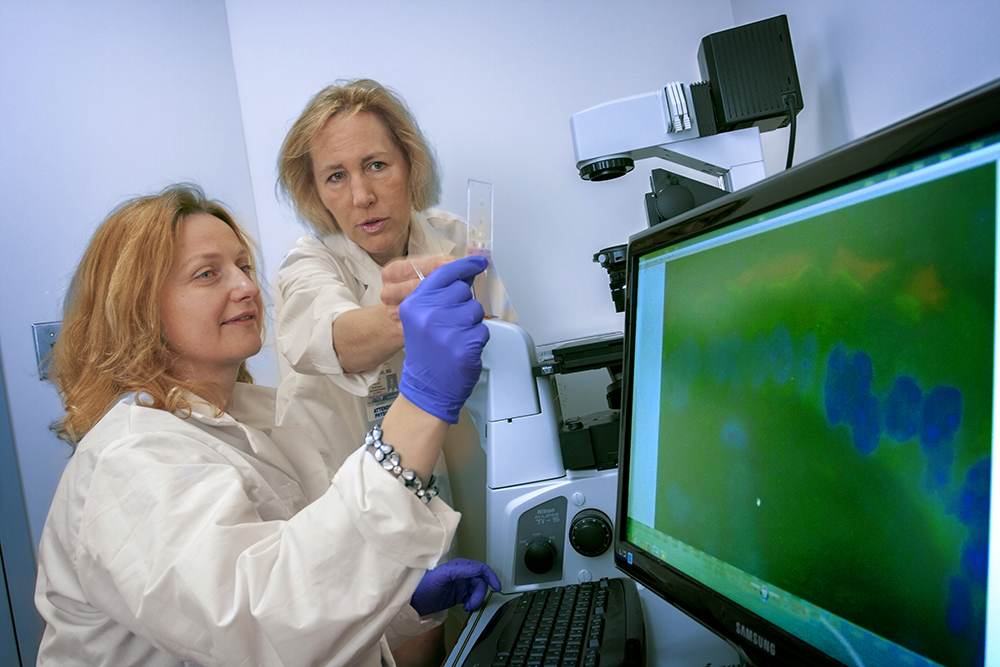 Stony Brook, NY – June 2, 2016 – Rising global air pollution and increasing smoking prevalence in many developing nations will likely lead to a growing incidence of lung diseases such as chronic obstructive pulmonary disease (COPD), which currently affects more than 330 million people worldwide, is the third-leading cause of death and carries an estimated healthcare cost of $2.1 trillion. Treating COPD and other related lung conditions such as asthma, remain challenging. Now Stony Brook University researchers believe the key to discovering better treatments for chronic lung diseases sits with the p73 gene. They found that this gene is the master regulator of a cell type that is responsible for constantly cleaning our airways from inhaled pollutants, pathogens and dust. In an advance online paper published in Genes & Development, they discovered that when p73 is absent, these cells no longer work. This leads to chronic airway infections, which causes irreversible COPD and emphysema and might also promote asthma.

The study, led by Professor Ute M. Moll, MD, and research scientist Alice Nemajerova, PhD,  from the Department of Pathology at Stony Brook University School of Medicine, unexpectedly identified the p73 gene, a cousin of the p53 tumor suppressor gene, to regulate proper function of airway epithelium in mice and likely also in humans. For more on the research and the findings illustrated in the Genes & Development paper, see this video.