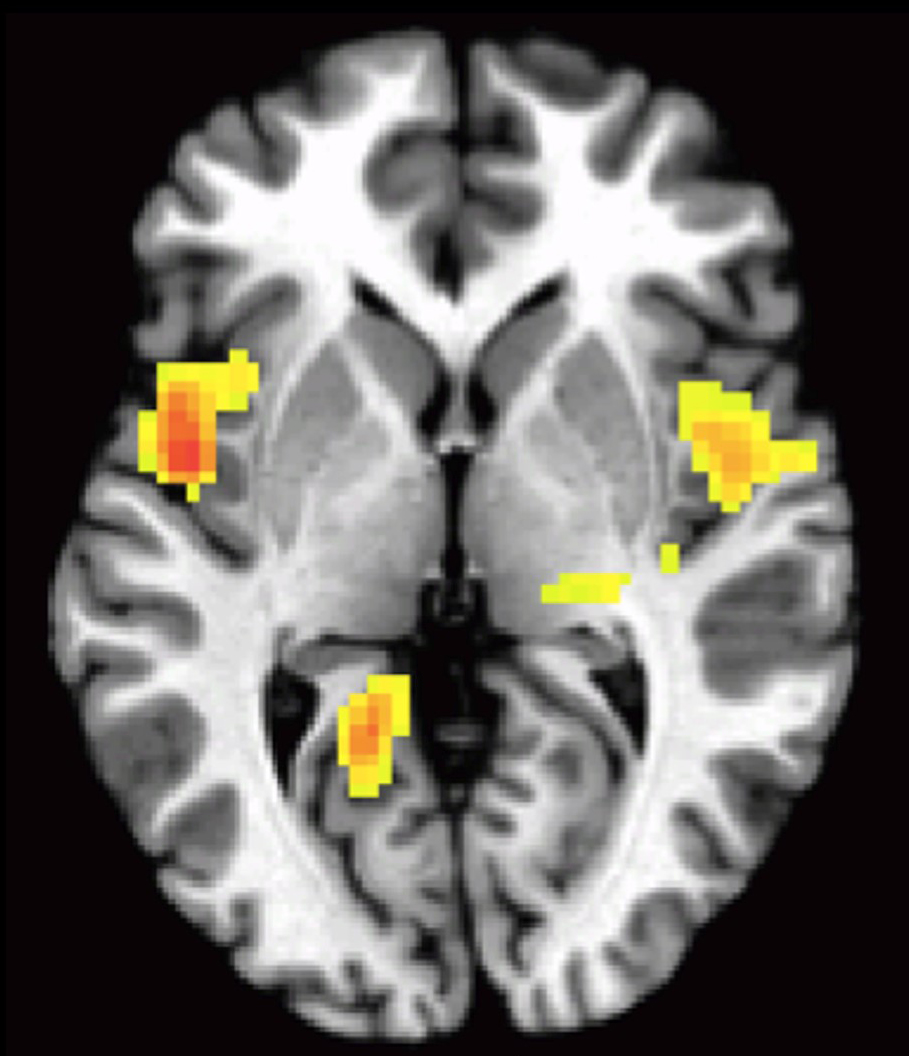 STONY BROOK, N.Y., May 9, 2016 – A study using functional-MRI brain scanning reveals certain areas of the brain have higher activity in children who are socially withdrawn or reticent compared to children who are not withdrawn. Led by Stony Brook University psychologist Johanna M. Jarcho, PhD, the study involved fMRI of the children while they experienced a “cartoon classroom” that featured themselves as the new student in the school involved in various social interactions. The findings, published online first in
Psychological Science
, provide a better understanding of the brain activity of socially withdrawn children and could help form a foundation to teach children how to think differently about social interactions and thus prevent further socially withdrawn behavior or social anxiety.