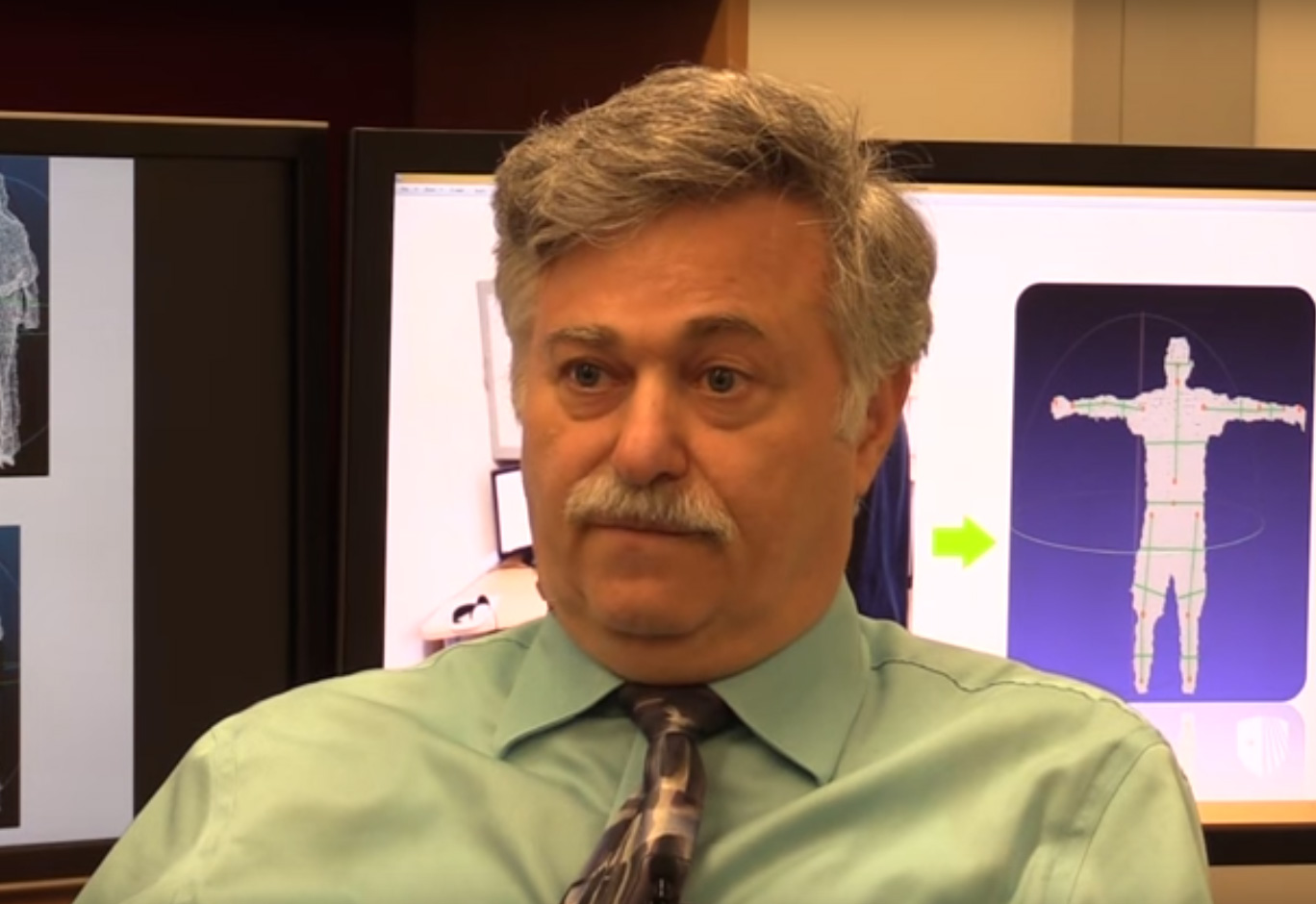 Stony Brook, NY – May 3, 2016 – A record-setting five faculty from the Department of Computer Science (CS) in the College of Engineering and Applied Sciences have received prestigious Google Faculty Research Awards, which support innovative research of new technologies developed by university faculty worldwide.

Google’s Faculty Research Awards Program is also designed to build and maintain strong collaborations with top research faculty globally. The research being done at Stony Brook supported by the Google awards fosters educational training of undergraduate and graduate students. The Google awards are confirmation that research being conducted at Stony Brook University is of interest to industry leaders because it has the ability to transform and improve the interaction between a user and technology.

“The research spearheaded by our Google research scholars will impact industry in areas such Internet storage and mobile applications,” said Ari Kaufman, PhD, Distinguished Professor and Chair of Computer Science. Dr. Kaufman addressed the institutional and global significance and impact of the Google research awards.

In total, there are three specific research projects supported with approximately $150k in Google research funding.

Assistant Professors Aruna Balasubramanian and Anshul Gandhi received a grant for their project, The Effect of Web Optimizations on Mobile Browser Performance and Power. The principal investigators will use critical path analysis, machine learning, and stochastic analysis to understand the performance of mobile browsers. The goal of this project is to analyze and predict the effect of a diverse set of network, Web, and browser optimizations on mobile page load times and energy consumption. The proposed research will have significant impact given that mobile pages are the primary portals of content for over two billion mobile subscribers worldwide.

The project Taming the Killer Microsecond being conducted by Assistant Professors Michael Ferdman and Nima Honarmand received a Google grant, propelling their research forward over the next year. Throughout this effort, computer scientists will examine the problem of efficiently handling the microsecond-level latencies, dubbed the killer-microsecond phenomenon, which will limit the performance of next-generation memory, storage, and networking technologies. Ferdman and Honarmand will develop a new platform that will be available to the broader research community so that researchers can investigate software and hardware techniques to the computer stack to solve the killer-microsecond programming problem. Researchers from the University of Michigan will collaborate on this project.

Human action recognition is the focus of the third Google-funded project given to Assistant Professor Minh Hoai Nguyen for his work, Towards Large-scale and Fine-grain Recognition of Human Actions: pulling actions out of context. This research project aims to develop algorithms to automatically analyze video and recognize human activities, and this has practical applications in a wide range of fields, ranging from entertainment and robotics to security and healthcare.

All of the project teams will include CS students from Stony Brook University. Through conferences and project websites, researchers will share their findings with the wider community.