James Konopka Elected Fellow of the American Academy of Microbiology 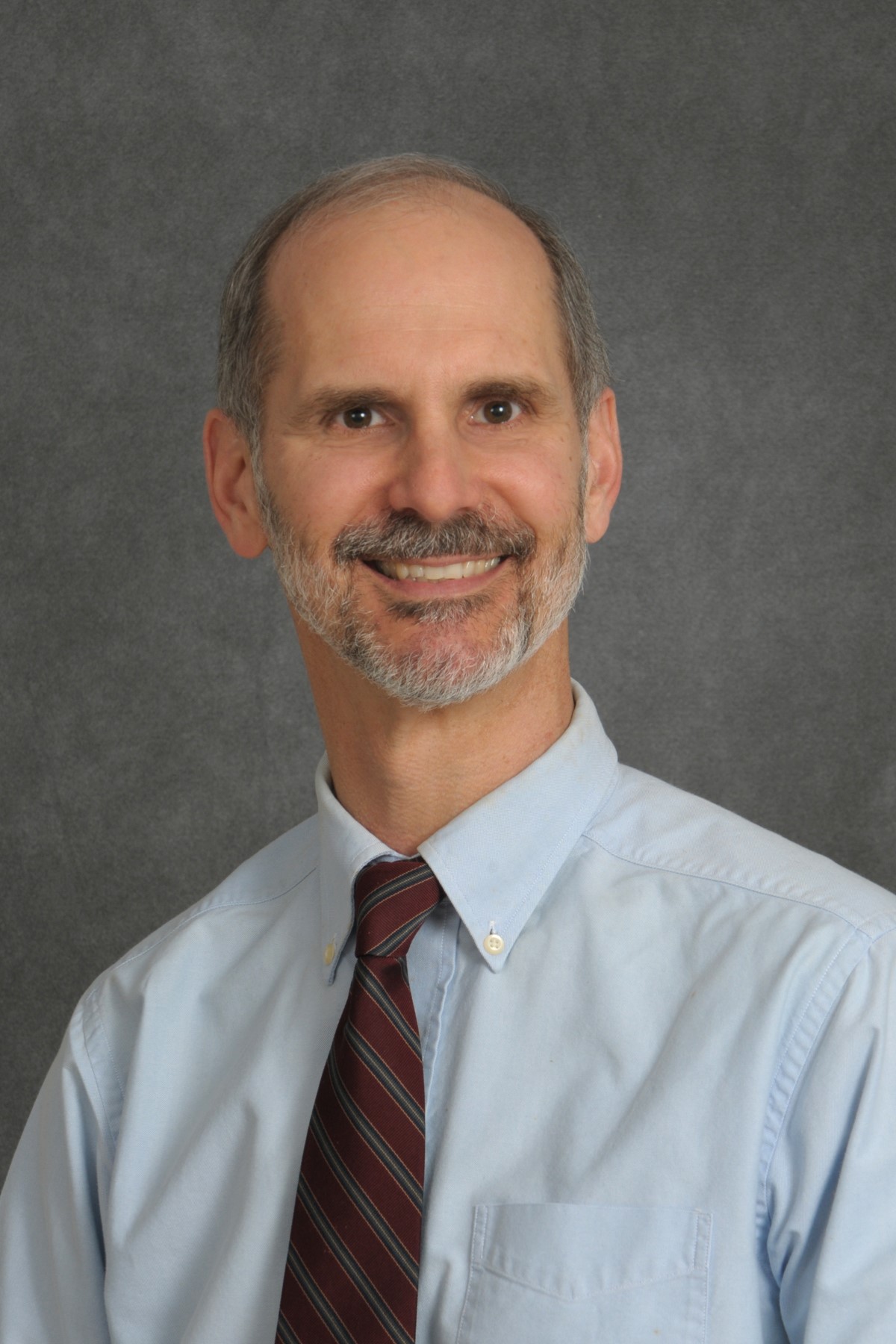 James Konopka Elected Fellow of the American Academy of Microbiology

STONY BROOK, N.Y., April 21, 2016– James Konopka, PhD, Professor of Molecular Genetics and Microbiology at Stony Brook University School of Medicine, has been elected a Fellow of the American Academy of Microbiology (AAM). Dr. Konopka will be recognized with other  2016 newly elected AAM Fellows on June 17 at the annual meeting of the American Society for Microbiology (ASM).

The AAM is a prestigious leadership group of the American Society for Microbiology, the oldest and largest single life science membership organization in the world. According to the ASM, Academy Fellows are leaders in the field of microbiology and are elected through a highly selective peer review process based on their records of scientific achievement and original contributions that have advanced microbiology.

Dr. Konopka became a faculty member of the Department of Molecular Genetics and Microbiology when he came to Stony Brook in 1991. His laboratory investigates the molecular mechanisms that promote the development of the human fungal pathogen Candida albicans, which can cause lethal systemic infections. He and lab colleagues focus on experimentation to identify new targets for therapeutic intervention and to find ways to use antifungal drugs more effectively against C albicans.

Dr. Konopka also studies other pathogenic fungi, and his research has been recognized by scientists nationally as promising for the development of new ways to treat fungal infections. To further his antifungal drug strategy, Dr. Konopka has also received the Fusion-Seed Grant Award from Stony Brook University School of Medicine. He has received research support over the years from leading organizations such as the National Institutes of Health, the American Heart Association, and the American Cancer Society.

Dr. Konopka developed an interest in microorganisms while working on a BS in Microbiology at the University of Michigan (Ann Arbor).  He earned a PhD in Microbiology at UCLA, where his studies on a virus that causes leukemia in mice provided important insights that have helped others to develop new treatments for human Chronic Myelogenous Leukemia.

During his postdoctoral studies at the University of Washington, Dr. Konopka switched his interests to fungal microorganisms with Dr. Leland Hartwell, a recipient of the Nobel Prize in Physiology of Medicine in 2001 for studies on the regulation of the cell division cycle in yeast.

Also an educator, Dr. Konopka has been invited for 13 straight years by the Woods Hole Marine Biology Laboratory in Massachusetts to be an Instructor of Molecular Mycology. At Stony Brook University, Dr. Konopka teaches graduate students and medical students in courses that deal with the genetics, cell biology, and pathogenesis of microorganisms.