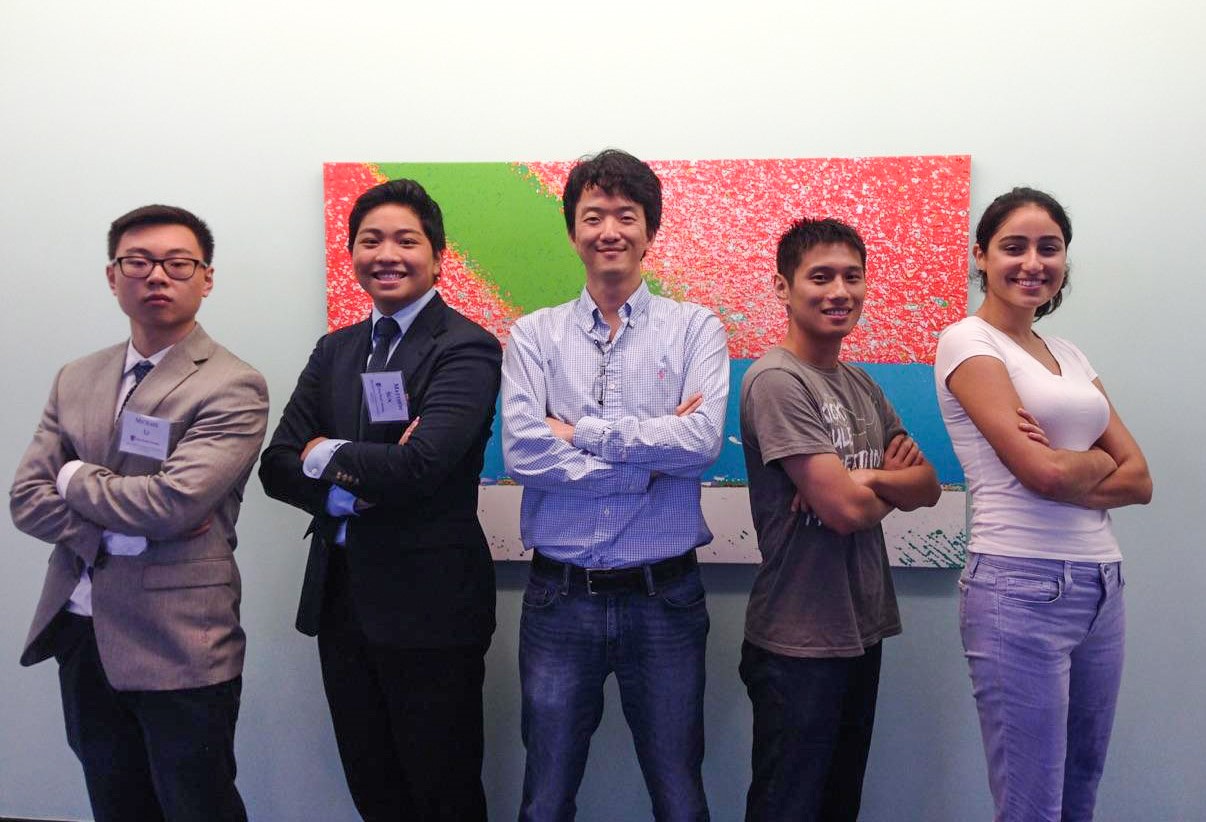 Professors Memming Park and Moira Chas praise the originality and potential of the students’ research impacting fields of neurobiology, mathematics

Their Stony Brook University mentors, Memming Park, PhD, Assistant Professor in the Department of Neurobiology and Behavior (for Michael Li), and Moira Chas, PhD, an Associate Professor in the Department Mathematics (for Rachel Zhang), observed and encouraged the high school students, both of whom developed original and insightful research that the professors think has significant potential in their fields.

“When I heard Michael was an Intel finalist, I was very pleased because his performance was growing exponentially during the Simons research training,” said Professor Park. “After the program he returned to my lab and continued to develop his ideas, worked continuously, and reached a certain threshold in his findings.”

Professor Park explained that Michael Li’s contribution to the field of Neurobiology is that he showed how information is processed in one area of the rat brain.

“The bigger impact of his finding is that it tells you how sensor information from the outside world is integrated in the brain process, which tells us more about things like decision-making,” said Professor Park.

Regarding the overall body of research by Rachel Zhang, Professor Chas declared` that “Rachel made an original contribution to mathematics, with her own ideas that are clear and beautiful.”

Rachel’s work concerns surfaces, which can be understood as the outer layer of a solid object.

“Rachel showed an amazing knowledge of mathematics for someone her age,” said Professor Chas. “She studied curves on surfaces, and in her research was able to describe an interesting structure related to the number of crossings of curves on surfaces.”

The 2016 Intel STS finalists are from 38 high schools in 18 states. A total of 40 national finalists were selected from 300 semifinalists and 1,750 entrants based on the originality and creativity of their scientific research, as well as their academic achievement and leadership.  The students will compete for more than $1 million in scholarship awards provided by the Intel Foundation.