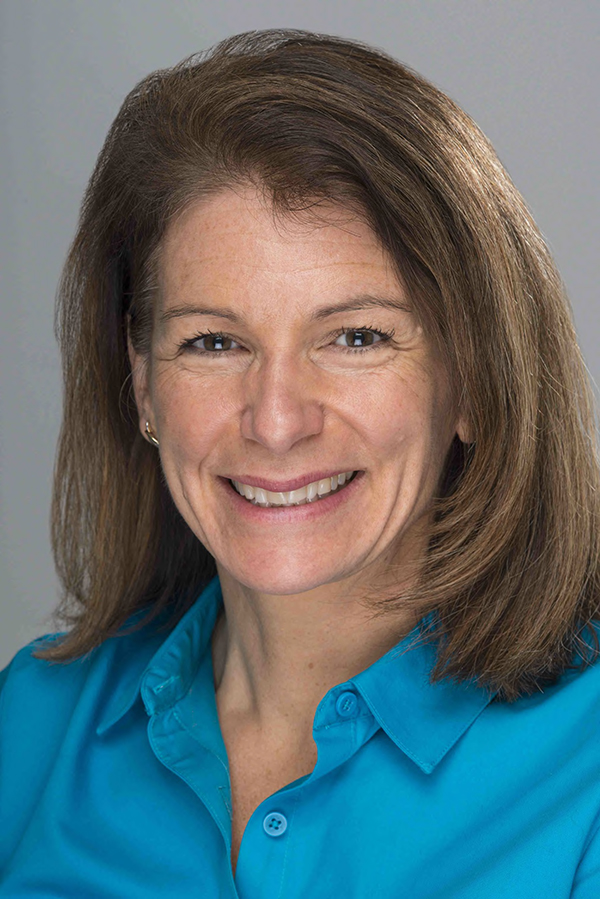 “The Center has grown faster than what I ever expected,” said actor Alan Alda, who helped found the Alda Center and is a Visiting Professor in Stony Brook’s School of Journalism.  “Our network of distinguished universities and medical schools now reaches across the world.”

The Alda Center’s new director, Laura Lindenfeld, comes from one of the members of the Affiliation Network, the University of Maine. Dr. Lindenfeld, Professor of Communication and head of the Margaret Chase Smith Policy Center at UMaine, will begin her new post March 1, succeeding the Center’s founding director, Elizabeth Bass. Dr. Lindenfeld has been involved with the Alda Center since 2013, when she attended its Summer Institute for faculty from other universities who want to learn about Alda Center techniques.

“The Alan Alda Center’s model has inspired me since I first learned of it,” Dr. Lindenfeld said.  “The Alda Center’s work is transformative, and we need nothing short of transformation if we are to make science as relevant, responsive, and accessible as it can be. Serving as the Director of the Alda Center represents an inspirational opportunity for me both personally and professionally. “

The Alda Center, part of Stony Brook’s School of Journalism, was founded in 2009 to help scientists learn to communicate more clearly and vividly with the broader community and enhance public engagement with science.  Better communication of science can improve public policy decisions, inspire young people, encourage collaboration, and lead to better science and medical care. The Alda Center uses innovative instructional approaches, including improvisational theater exercises, to develop courses and workshops taken by thousands of scientists – from graduate students to senior faculty – at Stony Brook and at dozens of universities around the country.  For more on the Center: http://AldaCenter.org

The Center also runs the Flame Challenge, an annual contest that challenges scientists to explain something complex in a way that will engage an 11-year-old – and 11-year-old schoolchildren judge the entries.  This year’s question, “What is Sound?” has drawn answers from hundreds of scientists, and more than 25,000 schoolchildren from more than 400 school around the world will take part in the judging. The winners will be announced at the World Science Festival in New York City in June.   More information is available at http://www.centerforcommunicatingscience.org/flame-challenge-2015/

“The single most exciting and encouraging, aspect of the Center’s growth has been how receptive,  even hungry, scientists have been for our training, whether they be senior scientists or young graduate and medical students,” said Howard Schneider, Dean of Stony Brook’s School of Journalism and co-chair of the Alda Center’s steering committee.  “It bodes very well for the future.”