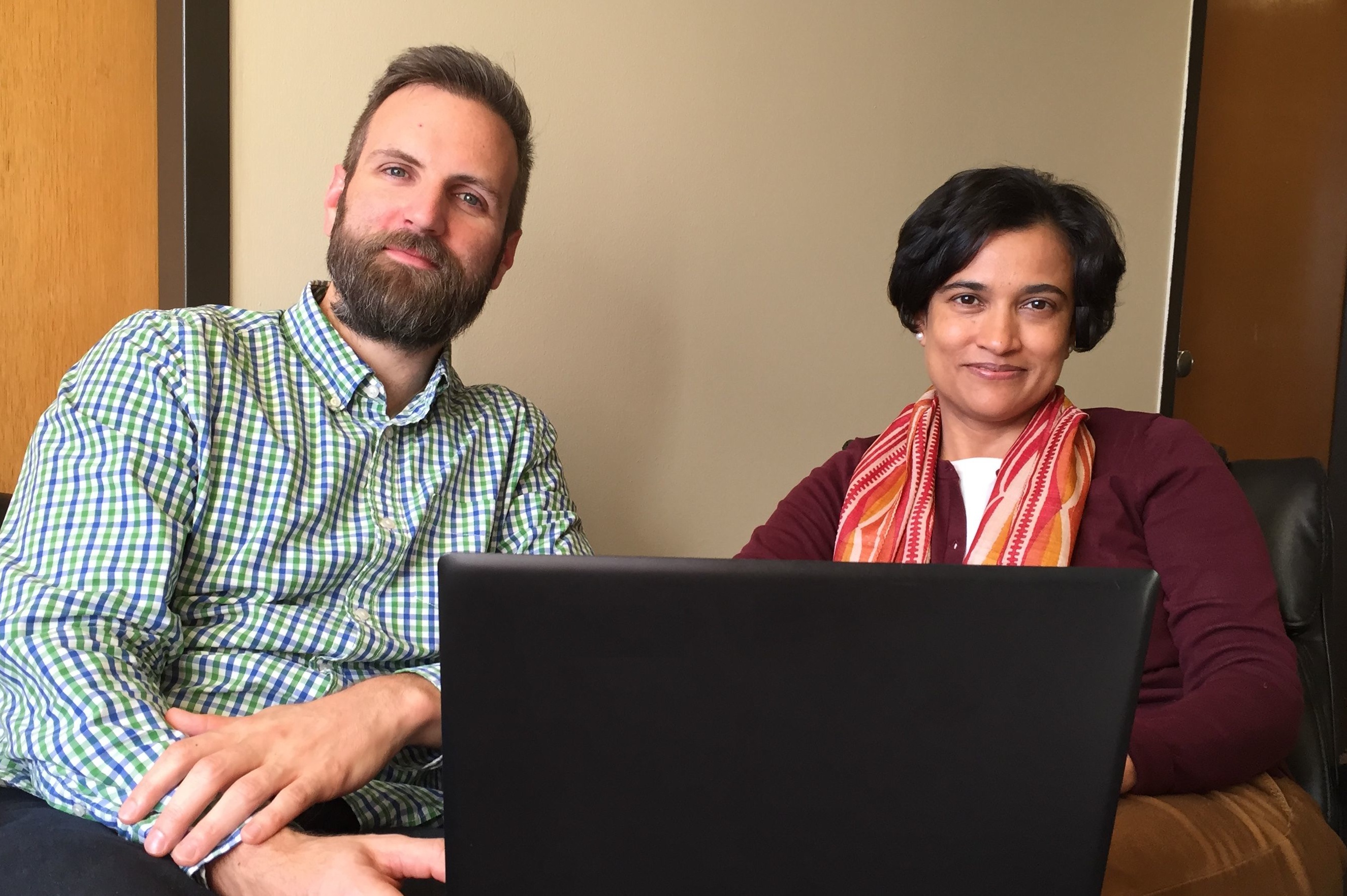 STONY BROOK, NY—November 17, 2015— A new study using advanced computer modeling, conducted by researchers from Stony Brook University, found that the memory of one individual can indirectly influence that of another via shared social connections — shedding light on the mechanisms that drive real-world contagious phenomena, including smoking, obesity, eyewitness testimony and even fads and fashion. The findings are published in
Psychological Science
, a journal of the Association for Psychological Science.

“In large social networks, our model demonstrated that information is ‘contagious’ in much the same way that behavior seems to be contagious,” say Associate Professor Christian Luhmann, Ph.D. and Professor Suparna Rajaram, Ph.D. of Stony Brook University. “These results suggest that information transmission is a critical mechanism underlying the social transmission of behavior.”

Luhmann and Rajaram incorporated well-established cognitive processes into computer models capable of simulating groups much larger than those typically seen in laboratory research. In doing so, they would be able to see how individuals interact, and how information flows, within groups that ranged from two to 500 people.

“We know that social influences on memory are complex, and yet our simplified model is sufficient to account for key findings from previous work, both within small groups and large social networks,” say Luhmann and Rajaram. “Taken together, the findings of the current study leverage laboratory results and explanations to develop a much-needed theoretical account of behavior in large social networks.”

To learn more about the research visit http://www.psychologicalscience.org/index.php/news/releases/information-is-contagious-among-social-connections.html and http://pss.sagepub.com/content/early/2015/11/09/0956797615605798.abstract.

This research was supported by National Science Foundation Grant 1456928.