Judith B. Greiman Named Chief Deputy to the President of Stony Brook University 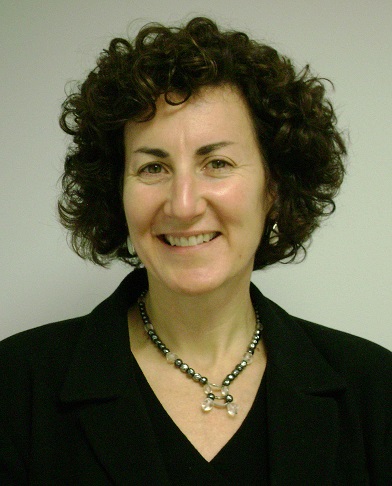 Judith B. Greiman Named Chief Deputy to the President of Stony Brook University

As Chief Deputy, Greiman will manage high level relationships with internal and external constituencies and provide day-to-day assistance and guidance, serve as a chair of key committees, respond to faculty and student matters, and interface with the Committee on Academic Planning and Resource Allocation (CAPRA). In addition she will supervise several units and initiatives including Conferences and Special Events, the Ombuds Office, Organizational Wellness and Healthier U, and the Long Island Regional Advisory Council on Higher Education (LIRACHE).

Since 1998, Greiman has been president of the Connecticut Conference of Independent Colleges (CCIC) which represents 16 accredited nonprofit independent colleges and universities in Connecticut. In this role she has been responsible for research, public policy development, government and public relations, and purchasing coordination work on behalf of the sixteen member colleges and universities. She has also been responsible for strengthening financial aid programs for students.

“I am very pleased that Judy has decided to bring her considerable talent and experience to Stony Brook University as my Chief Deputy,” said President Stanley. “Her background in higher education administration is an invaluable resource in this position, and I look forward to welcoming her as part of my team and as part of the Stony Brook community.”

Prior to her appointment at CCIC, Ms. Greiman served as Chief Administrative Officer for the Connecticut State University System Office. In that role, she was responsible for collective bargaining with faculty and administrative staff, public relations and general administration.  Earlier, she worked at the State Office of Policy and Management where she served in a variety of positions that ranged from Counsel to Deputy Secretary. Before working at OPM, she served as Counsel for the Connecticut House of Representatives, Majority Office and as hearing officer for the Illinois Local Labor Relations Board. Greiman is a past chair and current member of the National Association of Independent Colleges & Universities State Executives.

Greiman received her BA in Social Work from the University of Wisconsin-Madison and her Juris Doctor from DePaul University-College of Law.