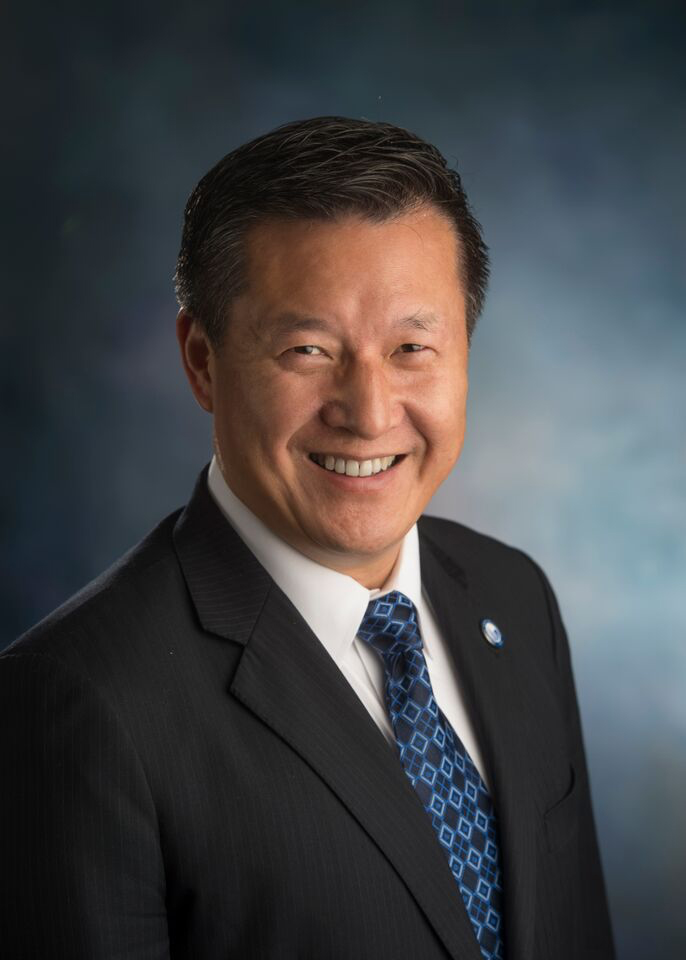 STONY BROOK, NY, December 8, 2015 — After a competitive national search, Dr. Jun Liu, Associate Provost for International Initiatives, Chief International Officer, Director of the Confucius Institute, and a Professor of Applied Linguistics at Georgia State University, has been selected as the next Vice Provost for Global Affairs and Dean of International Academic Programs and Services at Stony Brook University, effective January 25, 2016.

“Stony Brook University is proud to have attracted such an accomplished higher education leader within the field of international education,” said President Samuel L. Stanley Jr., MD. “I am confident that Dr. Liu will expand and improve the University’s relations with our international partners, thus increasing the exchange of knowledge and ideas on a global platform.”

The 2015 recipient of the Governor’s Award for an International Education Program, Dr. Liu established a one-stop international center at Georgia State, providing both the physical location and symbolic icon for global activities and synergies connecting the campus, communities, and the world. Under his leadership, Dr. Liu launched five faculty-driven task forces at Georgia State, with a focus on emerging markets in Greater China, Brazil, Korea, South Africa, and Turkey. This resulted in a greater number of international students on campus and a greater number of Georgia State students studying abroad, a number of innovative dual degree programs, faculty mentoring programs, study abroad with peers programs, as well as the establishment of the Georgia State Summer Institute with Global Ambassadors Program. At Georgia State, he streamlined University-wide resources by providing more funding for faculty doing research abroad and for students studying abroad. He also connected the University with outside communities and government entities, gauging and securing interest and support for creative international programs and projects.

Prior to his work at Georgia State, Dr. Liu spent 13 years as Head of the English Department, Director of the Confucius Institute, and Assistant Vice Provost for Global Engagement at the University of Arizona.

“Dr. Liu has distinguished himself, nationally and globally, as a trailblazer in the field of international education and as a notable Professor of Linguistics,” said Dennis N. Assanis, Provost and Senior Vice President for Academic Affairs. “He will be a tremendous asset, as an administrator and a scholar, in increasing Stony Brook’s international relations, activities and presence.”

As one of the leading scholars and researchers in the field, Dr. Liu has published more than 10 books and 80 papers in the area of intercultural communication, communicative competence, and language education. As a sought after motivational speaker, he has given more than 100 plenary and invited speeches in more than 30 countries since 2000.

“I am thrilled to have this incredible opportunity to work at Stony Brook University,” said Dr. Liu. “I am very impressed by the strategic vision of the campus’ leadership with respect to international education and activities, and I look forward to working closely with the faculty, staff, students, and administration during the years to come.”


About International Academic Programs and Services at Stony Brook University

International Academic Programs and Services (IAPS) at Stony Brook University is responsible for developing, coordinating and overseeing a variety of university-wide global initiatives, policies and sites related to Stony Brook’s international research, education, and collaborations. IAPS provides visa and immigration services for students, visiting scholars, faculty, and researchers at Stony Brook. The unit also oversees Stony Brook study abroad and exchange programs, the Intensive English Center, the Confucius Institute, and the Institute for Global Studies. IAPS works closely with the Deans and faculty of the academic units to further internationalize the curriculum, develop global studies and programs, and promote international educational opportunities both on-campus and overseas.

Dr. Liu’s selection to this position was made under the direction of co-chairs Dr. Charles Taber, Dean of the Graduate School and Vice Provost for Graduate and Professional Education, and Dr. Lisa Benz-Scott, Director of the Program in Public Health. The search process was assisted by executive search firm Isaacson Miller.