Will troubleshooting a Quantum Systems-Based Computer be Easy for a Technician? 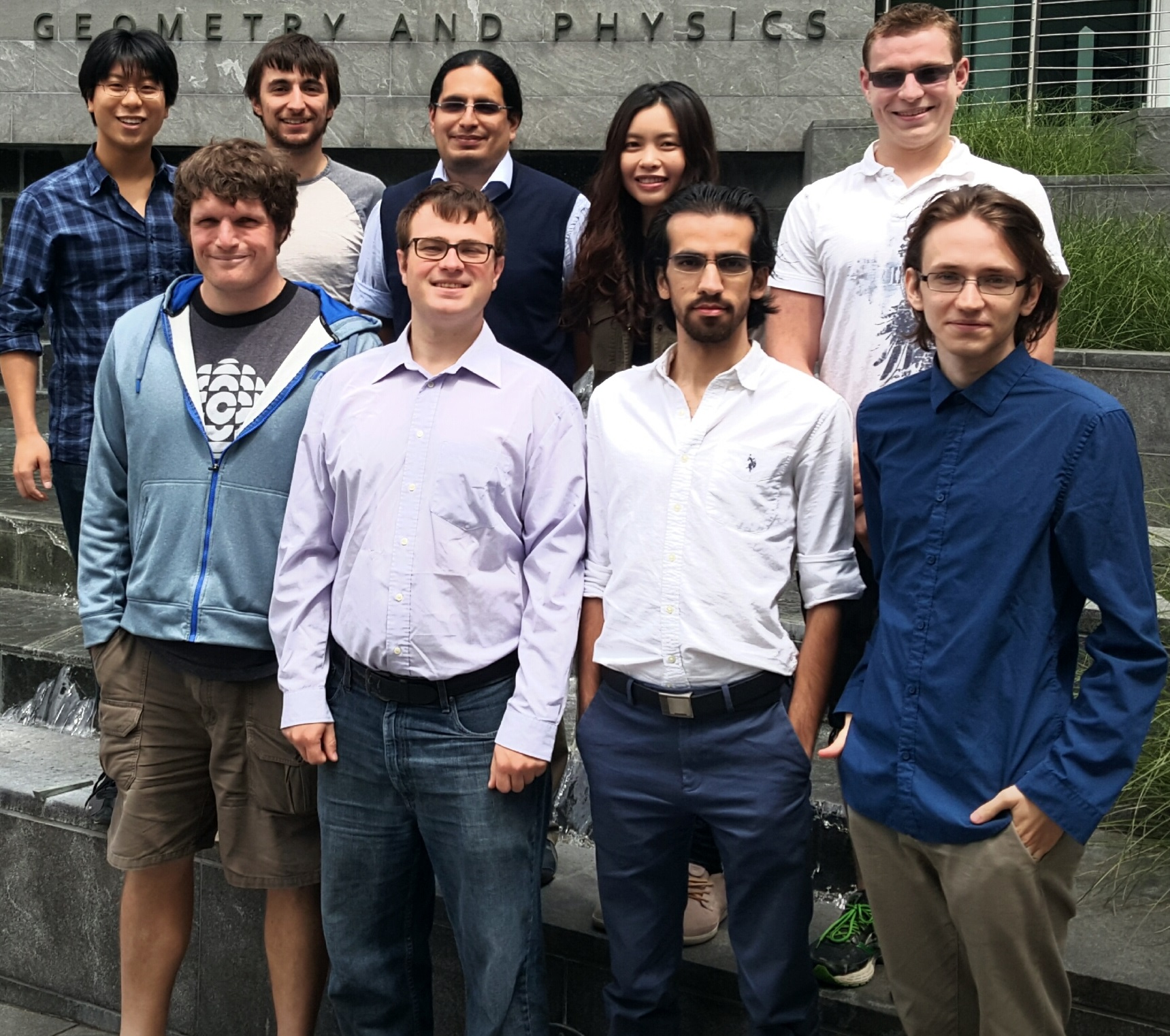 Will troubleshooting a Quantum Systems-Based Computer be Easy for a Technician?

Stony Brook, NY, November 23, 2015– A Stony Brook University research team has developed new tools to test the fundamental constituents of a quantum information processor, a device that manipulates data based on quantum mechanics rather than classical physics and therefore would have computing power well beyond the capabilities of a classic computer. Their findings are published in the journal Scientific Reports.

Quantum information processing has the potential to revolutionize many areas of science and technology, as it involves the use of new modes of computation and communication. The Stony Brook University Quantum Information Technology team, led by Eden Figueroa, PhD, Assistant Professor in the Department of Physics and Astronomy, use quantum engineering to design and test new technology that perform tasks needed to achieve information processing using particles that live in the quantum world. These devices are conceptually similar to electronic systems we use routinely but have a different physical implementation.

In the paper, “Quantum Process Tomography of an Optically-Controlled Kerr Non-linearity,” the team details their method to test the constituents of a quantum information processor. The scientists created a room temperature ensemble of many rubidium atoms and also controlled its properties using laser light. The key to the research was to understand how the atoms themselves modify the electric field of a single photon propagating through them, while under the spell of the additional laser light. Understanding this response is a major step toward designing logic gates that can modify bits of quantum information, the basic elements of a quantum computer processor.

Most significantly, the research team proved that such characterization, similar to plugging a spectrum analyser to a normal electronics circuit, can be done without utilizing single photons but by using only common lasers with the same frequency.

“By employing this method, we could develop a scalable and resource moderate way to test and improve quantum components,” explained Professor Figueroa.

The research was supported by the National Science Foundation and the US Navy Office of Naval Research.


Part of the State University of New York system, Stony Brook University encompasses 200 buildings on 1,450 acres. Since welcoming its first incoming class in 1957, the University has grown tremendously, now with more than 25,000 students and 2,500 faculty. Its membership in the prestigious Association of American Universities (AAU) places Stony Brook among the top 62 research institutions in North America. U.S. News & World Report ranks Stony Brook among the top 100 universities in the nation and top 40 public universities, and Kiplinger names it one of the 35 best values in public colleges. One of four University Center campuses in the SUNY system, Stony Brook co-manages Brookhaven National Laboratory, putting it in an elite group of universities that run federal research and development laboratories. A global ranking by U.S. News & World Report places Stony Brook in the top 1 percent of institutions worldwide. It is one of only 10 universities nationwide recognized by the National Science Foundation for combining research with undergraduate education. As the largest single-site employer on Long Island, Stony Brook is a driving force of the regional economy, with an annual economic impact of $4.65 billion, generating nearly 60,000 jobs, and accounts for nearly 4 percent of all economic activity in Nassau and Suffolk counties, and roughly 7.5 percent of total jobs in Suffolk County.